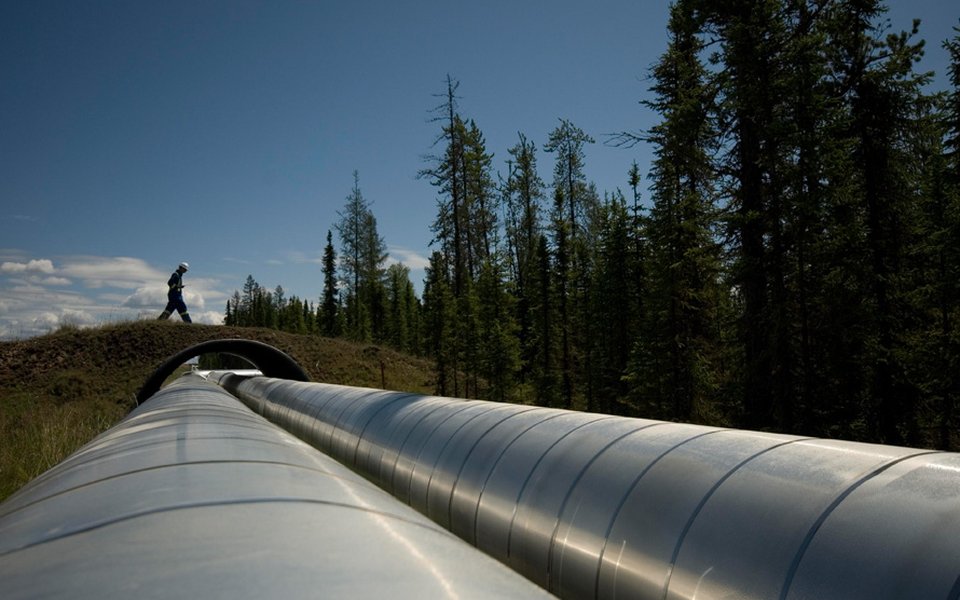 CALGARY — Higher oil prices in the wake of a U.S. airstrike in Iraq that killed a top Iranian drove up share prices for Canadian energy companies on Friday, while threatening higher fuel prices for consumers in Canada.

Analysts say the attack and Iranian threats of reprisals serve as a reminder that there is a geopolitical risk to oil from the Middle East.

They say they don’t expect an immediate jump in gasoline pump prices, but it could happen if tensions remain heightened for an extended period.

A drone attack on Saudi Arabian oil facilities in September had a similar short-term effect on the Canadian energy sector and oil prices, but a faster-than-expected recovery meant impacts on consumers were minimal.

Randy Ollenberger, managing director of oil and gas equity research at BMO Capital Markets, says there are fears that an escalation in conflict could affect Saudi Arabian output or lead to problems with oil shipments through the region.

“We saw US$80 (for Brent crude oil) last time with a relatively brief outage,” he said.

“If Iran made a more concerted action to disrupt global production, you’d be looking at prices higher than that, in which case you’d certainly see an even bigger move in Canadian equities.”