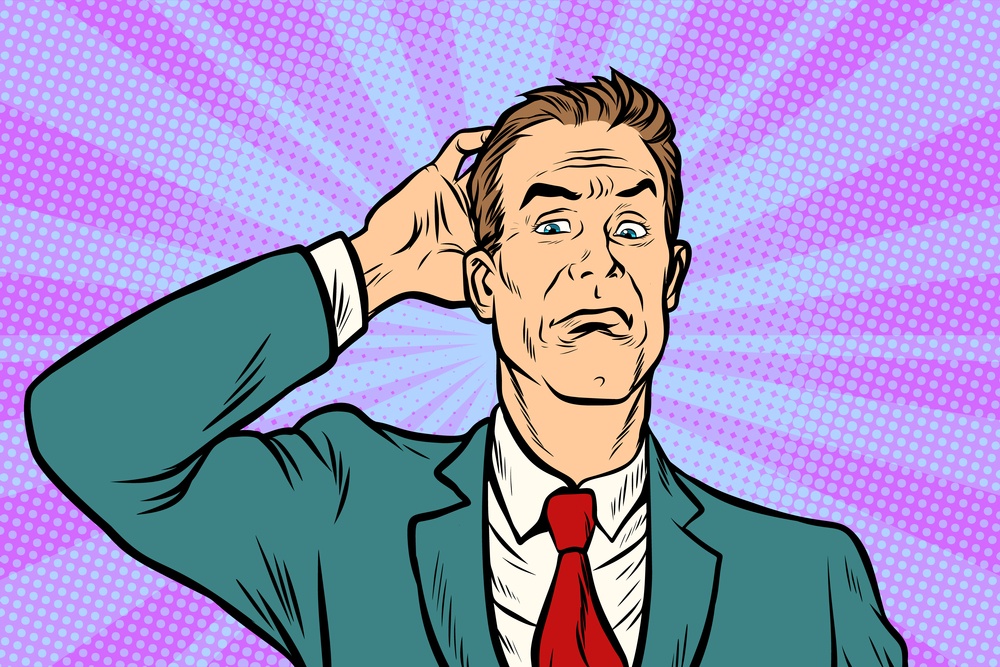 The recent scandal of QuadrigaCX in which Canada’s biggest cryptocurrency exchange lost $150 million worth of crypto shocked the financial space.

It deteriorated the public image of the cryptocurrency sector overnight as analysts condemned the loss of hundreds of millions of dollars following the alleged death of CEO Gerald Cotten who had sole control over the company’s holdings and user funds.

On February 16, Bloomberg reported that in 2014, Cotten emphasized the risk of storing Bitcoin private keys on a podcast and explicitly described the method utilized by the exchange to store funds.

Cotten said once Bitcoin private keys are lost, the funds are impossible to retrieve, the exact same scenario that occurred in the QuadrigaCX case.

Why the Story of QuadrigaCX Losing $150 Million in Crypto Suspicious

At QuadrigaCX, we’re obviously holding a bunch of Bitcoins that belong to other people who have put them onto our exchange. So what we do is we actually store them offline in paper wallets, in our bank’s vault in a safety deposit box because that’s the best way to keep the coins secure.

Essentially we put a bunch of paper wallets into the safety deposit box, remember the addresses of them. So we just send money to them, we don’t need to go back to the bank every time we want to put money into it. We just send money from our Bitcoin app directly to those paper wallets, and keep it safe that way.

However, as Changpeng Zhao, the CEO of the world’s largest cryptocurrency exchange Binance said, exchanges typically use multi-signature systems with cold wallets to ensure that in an unfortunate event in which a private key held by one or two executives are lost, user funds are recoverable.

When using a crypto cold wallet, 3 to 5 or 5 to 7 multi-signature systems are widely implemented.

If three out of five executives or five out of seven executives have the private keys to the company’s cold wallets, funds stored in crypto can be accessed.

Given the lack of multi-signature systems in the cold wallets of QuadrigaCX, the skepticism towards QuadrigaCX intensified following Bloomberg’s report.

It has become difficult to for analysts believe that a specialist in the cryptocurrency sector that has in-depth knowledge on the way cold wallets operate and has the responsibility of overseeing $150 million would simply store all of the firm’s funds on a personal laptop or a piece of paper.

One core issue in the case of the QuadrigaCX case is that if the CEO passed away with the private keys, it should be possible for researchers to find the reserve or cold wallets in question using the public blockchain network of Bitcoin, Ethereum, and others.

Yet, many independent researchers have been unsuccessful in finding any evidence to prove the existence of cold wallets containing $150 million.

Until the official investigation of the Royal Canadian Mounted Police is complete, it is not possible to verify any part of the story laid out by QuadrigaCX with publicly available blockchain-related data.

As of February 17, RCMP has not confirmed whether an official investigation into QuadrigaCX is ongoing. The company has filed for creditor protection, exploring the possibility of acquisition to repay user funds.