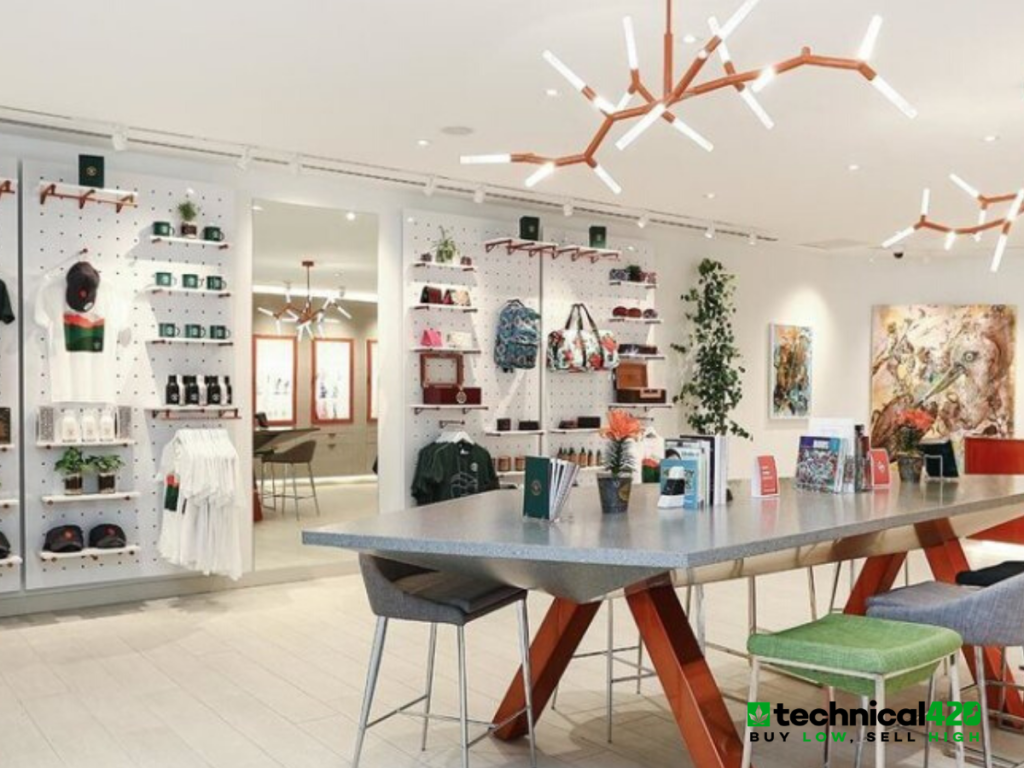 Although the legalization of recreational cannabis in Canada represented an unprecedented growth opportunity, the industry has faced significant headwinds following a less-than-smooth rollout.

From the number of legal dispensaries to the types of products that can be sold to consumers, a number of factors have contributed to the slow rollout of Canada’s recreational cannabis market and this has put pressure on companies that are levered to this burgeoning opportunity.

We expect 2020 to be a banner year for the Canadian adult use market due to the increasing number of dispensaries and the legalization of cannabis derivative products (i.e. vape pens, cannabis infused products, cannabis concentrates, topicals, and more). We are bullish on the growth prospects associated with Canada’s recreational cannabis market and have highlighted 3 companies that are levered to this vertical of the industry.

Fire & Flower Holdings Corp. (FAF.TO) (FFLWF) has been highly focused on the retail side of the Canadian cannabis industry and this is an opportunity that caught our attention in 2019. During the last year, the company has significantly expanded its reach across Canada, and we are bullish on the growth prospects associated with its footprint.

A few weeks ago, Fire & Flower reported a major milestone and announced that it has started to sell cannabis 2.0 products in its retail stores in Saskatchewan. Cannabis 2.0 refers to the new types of cannabis products that can be sold to recreational consumers and we are bullish on the upside associated with this opportunity.

When looking at the types of products that can be sold to consumers from Fire & Flower retail stores, there is a lot to be excited about. These products include gummies, mints and chocolates; and concentrate vaporizers in both all-in-one and cartridge formats. Fire & Flower works with a majority of the leading Canadian cannabis producers and we expect these relationships to support demand on the consumer level.

During the last quarter, Fire & Flower has been under considerable pressure and we continue to follow this trend. We are impressed by the way the management team has been able to execute and expect the opening of new stores to be a catalyst for the business. Last month, the company reported more than $13 million of quarterly revenue and this is an opportunity that we will continue to monitor.

Through a series of acquisitions, Canopy Growth Corporation (WEED.TO) (CGC) has become highly levered to the Canadian cannabis retail market and this is an opportunity that we continue to closely follow. A few years ago, the Canadian cannabis producer reported a major acquisition of Hiku Brands and we continue to monitor how this asset will benefit the entire business.

Although we believe that Canopy Growth paid a huge premium for an unproven retail operator, we are bullish on the long-term growth prospects associated with the cannabis retail market in Canada and will keep an eye on how the company advances this aspect of the story. The last year has been a tough year for the business and we expect 2020 to be a period of substantial growth for the operation.

Canopy Growth recently announced the appointment of a new CEO and this removed a major headwind from this business. During the last quarter, the Canadian cannabis producer has been under considerable pressure and the shares have fallen more than 50% from its all-time highs. We believe that Canopy Growth has substantial potential catalysts for growth and will continue to monitor how the retail side of the business supports growth on a going forward basis.

When it comes to the Canadian retail market, Wildflower Brands Inc. (SUN.CN) (WLDFF) is an opportunity that is flying under the radar. Last month, the company reported to have generated more than $6 million of revenue in the first quarter and this represents massive growth when compared to the same period last year.

Last year, Wildflower completed the acquisition of City Cannabis Co., a cannabis retailer holding two of the three City of Vancouver licenses to sell cannabis and the only company with multiple licenses in British Columbia. This asset has proven to be the greatest growth driver for the business, and we are favorable on the opportunity for City Cannabis in 2020 and beyond.

2019 was a tough year for the cannabis sector and Wildflower was impacted by the decline. Although the fundamental story has significantly improved, the recent trend has been to the downside and this is an opportunity that we will continue to follow. Going forward, we expect the opening of new dispensaries to be the biggest catalyst for the story and expect to see several new locations opened this year.

How to reassure clients about cybersecurity