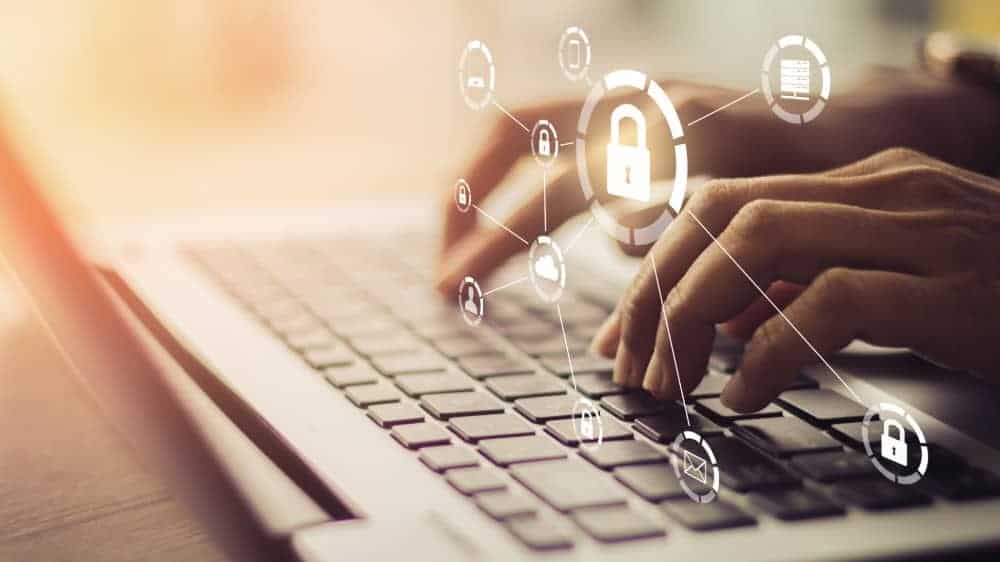 After a lengthy run, however, it’s getting tougher to find cheap tech stocks. Take Shopify, for example. Over the last few years, shares have rocketed higher by more than 1,000%. Its meteoric rise has pushed the valuation to an astounding 27 times forward sales. For comparison, Tesla trades at just 1.7 times forward sales.

Where can you find promising tech stocks with substantial upside that aren’t trading at nose-bleed valuations? The following picks are at the top of my buy list.

BlackBerry (TSX:BB)(NYSE:BB) stock isn’t what you think it is. Most consumers still remember the company as a phone manufacturer. These days, it’s actually involved in cutting-edge fields like artificial intelligence, cybersecurity, and autonomous vehicles. Misconceptions about the company have led to a rock-bottom valuation for what could be the next hot tech stock.

For example, the company’s Cylance division uses artificial intelligence to provide cybersecurity protection for large, multi-national businesses. It already has 3,500 customers, including more than 20% of the Fortune 500. Prem Watsa, famed founder of Fairfax Financial Holdings, believes “BlackBerry will be a growth company again, and its focus on security and communication could lead it to become an iconic company again.” Now looks like your chance to buy low before the story solidifies in 2020.

From 2015 to 2018, shares of Drone Delivery Canada (TSXV:FLT) skyrocketed by an astounding 3,000%. Over that period, investors became increasingly convinced that the company could execute its drone delivery strategy throughout Canada. If domestic delivery is a success, this model could be scaled across the globe. Already, drone delivery is providing mission-critical, life-saving supplies in difficult-to-reach areas. Rwanda, for example, uses a network of drones to quickly ship blood supplies to hospitals and clinics. Drone Delivery believes Canada is the next lucrative market.

According to the 2011 census, around six million Canadians live in rural areas, which are defined as having fewer than 400 residents per square kilometre. That’s six million people who don’t have access to speedy delivery, especially for lifesaving supplies like defibrillators, blood banks, or insulin. Analysts think revenue could increase by a factor of 10 next year. If Drone Delivery can crack the code in Canada, it can deploy its rural delivery network worldwide.

The best businesses run themselves. For everything else, a savvy management team is needed. Constellation Software (TSX:CSU) has one of the best in the business. The company was created in 1995 by venture capitalist Mark Leonard. Since 2006, the stock price has increased by more than 5,000%. Oddly, the company has very little information available on its website. It doesn’t even hold quarterly conference calls. Instead, it operates with complete efficiency, allowing Leonard and his team to spend as much time as possible growing the business, rather than marketing the stock.

The company’s products are incredible. They enable mission-critical functions for organizations around the world. They’re also nearly impossible to replace, leading to industry-high re-order rates along with impressive profit margins. By purchasing this stock, you’re allowing Market Leonard to continue doing what he does best: make shareholders rich.

One little-known Canadian IPO has doubled in value in a matter of months, and renowned Canadian stock picker Iain Butler sees a potential millionaire-maker in waiting…

Because he thinks this fast-growing company looks a lot like Shopify, a stock Iain officially recommended 3 years ago – before it skyrocketed by 1,211%!

Huge state aid is dragging Canada out of worst-ever contraction