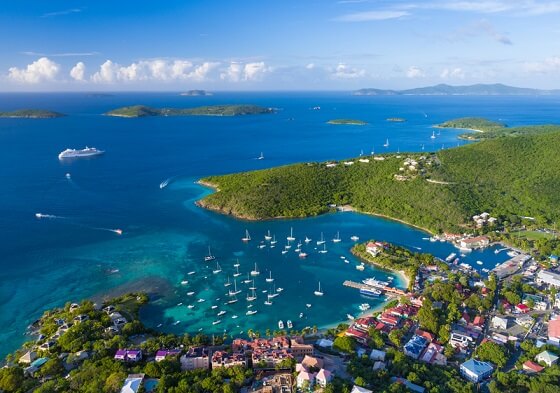 Following the Paradise Papers leak and the release of Canadians for Tax Fairness report, a poll by Environics Research revealed that almost 9 in 10 Canadians want the law changed to make tax havens illegal.

According to the poll, two-thirds of the 87% who find tax havens morally wrong expressed strong support for a legislative action.

“Cracking down on tax havens is also a top priority for the Leadnow community. Clearly, people are tired of this massive corporate handout and are hungry for action. We’ll continue campaigning with our 400,000 members to make sure the Trudeau Liberals deliver,” she said.

Canadians for Tax Fairness policy expert Diana Gibson stressed that some of the biggest corporations in Canada are paying lower tax rates than the average Canadian and questioned the legality of much of the tax dodging.

In fact, the report from Canadians for Tax Fairness exposes the widespread use of tax havens by Canadian corporations, with 56 of the top 60 corporations on the Toronto Stock Exchange listing subsidiaries in known tax havens.

“Government auditors, investigators and lawyers need stronger laws to crack down on corporations who are gaming the tax system. Parliamentarians should enact legislation that clearly requires corporations to prove economic substance when accessing tax breaks for subsidiaries in tax havens,” Gibson said.

She added that a strong legal framework is required to prevent and monitor transfer mispricing and cap interest payments to offshore subsidiaries.

She added: “The law needs to hold facilitators of tax haven abuse and their firms accountable with stronger penalties. The government should also apply a 1% withholding tax on Canadian assets held in tax havens.”