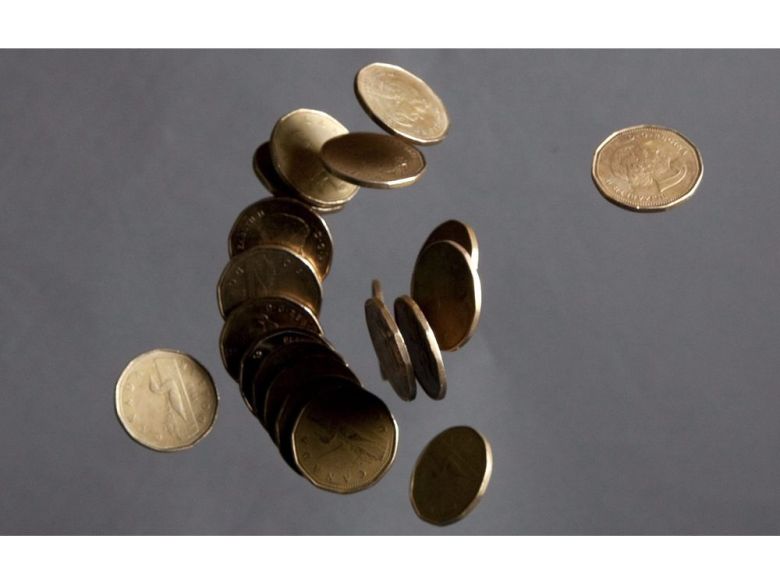 Canadians are not feeling prosperous these days and believe their consumer debt and personal finances have deteriorated over the past few months, according to a new survey.

This includes one in four (26 per cent) who say they have no wiggle room at month-end, as they already don’t make enough to cover their bills and debt payments.

“When there is this little room in the household budget, people can easily get trapped in an endless cycle of debt,” says Grant Bazian, president of MNP Ltd, the  insolvency firm. “This isn’t simply a matter of people living beyond their means. The reality is that too many households simply cannot make ends meet, however hard they try.”

Those surveyed also say they have been broadsided by interest rates that began rising last year, with their debt situation now sitting near its lowest point since Ipsos started the survey.

Just over half of Canadians are concerned about repaying their debts (54 per cent) or think they may get into financial trouble (47 per cent) if interest rates increase, with 35 per cent indicating that a rate increase could push them towards bankruptcy.

“Canadians appear to be maxed out with no real plan for paying back what they have borrowed. This raises many alarming questions about how and if consumer debt will be repaid, particularly if conditions deteriorate or interest rates rise,” says Bazian.

Why CSA’s decision is still a triumph for the industry