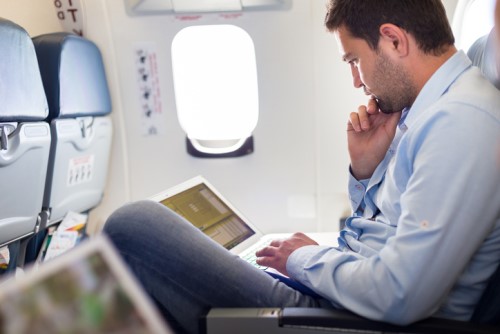 Investors in the private equity sphere often consult benchmarks such as the internal rate of return (IRR) to assess the performance of funds.

But as the Wall Street Journal (WSJ) reported, some private equity funds have taken advantage of a practice known as bridge financing to inflate their IRRs, making them seem more lucrative than they actually are. How will this practice fare in the long run?

According to WSJ, the subscription-line or bridge financing practice works with funds that traditionally call on investors or limited partners to pay the cash they committed to the supply.

“But instead of calling that cash as soon as an asset to buy is identified, the funds borrow money to make the investment, tapping investors’ cash later,” the WSJ said.

The practice was initially done to make capital calls more predictable for these limited partners. While bridge financing does not boost a fund’s cash profits, it certainly shrinks the period during which limited partners’ cash is held in the fund. This cuts the time necessary to make a cash profit, resulting in a significant improvement in the fund’s IRR.

This has already spurred concerns and worries about how the practice can result in problems in the long run. Aside from tainting the credibility of the returns data across the industry, private equity funds could potentially face significant risk in the event of a market turn and banks’ withdrawal of their financing.

Peracs head of research Oliver Gottschalg told the WSJ that for eight in 10 funds, short-term use of bridge financing results in a less than a percentage point hike in IRRs. However, in some cases, IRRs can suddenly skyrocket.

This is based on Gottschalg’s analysis of the cash-flow data from 149 fully mature funds that began operating from 2003 to 2006. He manually recalculated the IRRs to include a simulated use of bridge financing on the funds’ first capital call for up to 360 days.

Gottschalg found out that the longer they hold investments without calling on investors’ cash, the bigger the inflation to their IRRs.

“So who are the worst offenders? It’s hard to say because most private-equity firms don’t disclose this financing other than to existing investors. While investor bodies are working to improve transparency, the industry-wide returns data from consultants can’t yet correct for the effects of financing,” the Journal said

It added: “At a time when private-equity deals are being done at high valuations and some think a downturn in markets is already overdue, this is a growing, hidden financial risk.”