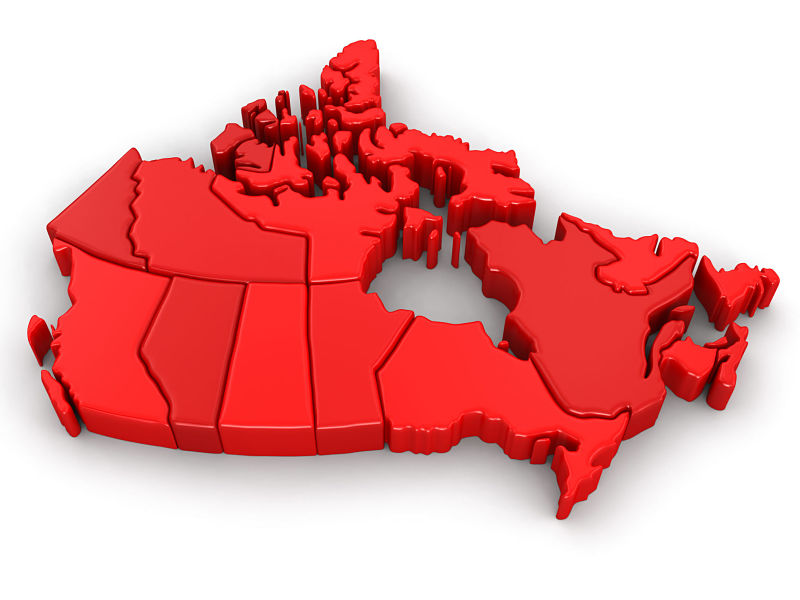 With the economy starting to re-open, Canada’s recovery has begun. However, any optimism about the end of the historic shutdown was tempered by practical considerations in an outlook report released on Wednesday by BMO Capital Markets.

“[W]ith some restrictions still in place, borders still closed and many Canadians understandably reluctant to venture out, a complete recovery will likely take an extended period of time,” the report said.

In fact, sectors such as travel, dining and entertainment may never return to pre-pandemic levels, it said.

BMO’s outlook of what Canada’s economy — which so far shows a partial rebound in jobs, auto and home sales, and overall retail sales — could look like post-pandemic was based on sentiment from the bank’s small business clients.

Small businesses are “the foundation of local economies across this country and account for a large portion of local tax revenue and local employment,” the report said. “Their rebound will influence Canada’s recovery.”

Despite re-openings and businesses’ efforts to maximize cash flow and make changes to their operations, a “persisting” headwind is re-hiring employees and returning staffing to normal levels, the report said.

“Once the relief programs run their course, this should help to alleviate any labour concerns,” it said.

The “bright light” in BMO’s outlook was the tech sector.

“We expect to see continued growth among technology and innovation companies across the country and anticipate that — with technology expected to play a much larger part in our post-Covid economy — this sector will contribute growth both provincially and nationally,” the report said.

Since the pandemic began, the sector has received a boost from online shopping and remote working.

The report also noted that the proportion of GDP attributable to information and communications technologies has surged above 5% so far this year. The sector accounted for 4.8% of Canada’s GDP in 2019, up from 4.2% in 2007.

The 5% figure is more than twice the size of the hard-hit accommodation and food services sector, the report said.

For example, the ongoing need for items such as Plexiglas, hand sanitizers and masks will “create positive momentum” for the space, the report said.

Other positives for the sector include the potential for shortened supply chains and the U.S.-Mexico-Canada trade deal, which should slightly benefit Canadian production.

“[D]emand may not revive quickly enough to keep some firms in business,” the report said.

Key for the sector will be how well the global economy recovers, as well as how competitive Canada proves in the space.

The construction sector, which has mostly continued to operate near capacity during the pandemic, should remain viable, the report said, as residential construction is expected to remain solid in the near term.

That could change, however, if recently falling immigration levels persist.

“Prior to the pandemic, Canada’s population was growing about 1.5% per year (the fastest rate in three decades), but we suspect that may cool to something closer to 1% on the other side of the divide,” the report said.

On the plus side for construction, public-sector infrastructure investment should remain solid, particularly if federal and provincial budgets focus on stimulus post-Covid-19.

Overall, BMO forecasted Canada’s GDP to contract by 6% this year — “by far the deepest annual decline in economic activity in the post-war era.” (GDP was 1.7% in 2019.)

Growth is expected to rebound to 6% in 2021, helping to lower unemployment.

Still, the challenge will be restoring the economy to full health.

“While the unemployment rate is expected to continue receding from its post-war high, we expect it to still be north of 7% by the end of 2021, or roughly two percentage points higher than pre-virus lows,” the report said.

For full details, as well as outlooks by province, read the full BMO economic outlook report.