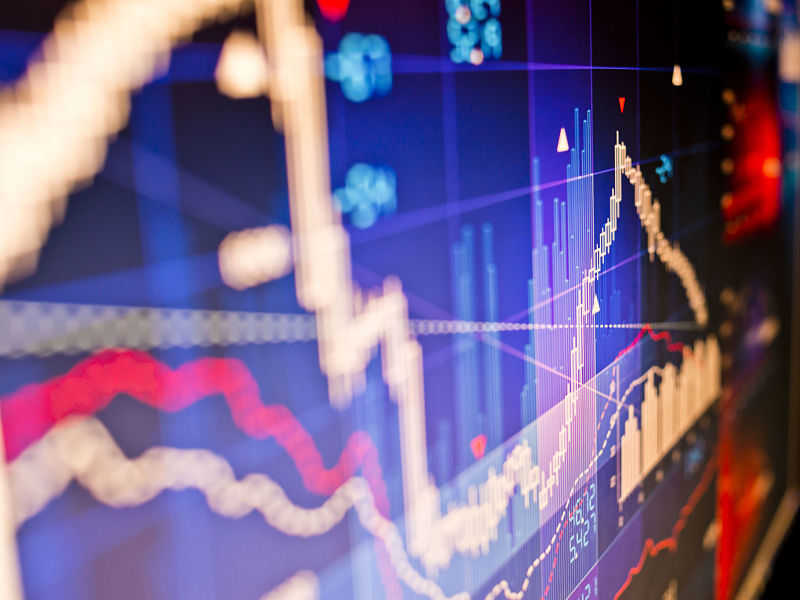 Most actively managed equity funds failed to outperform their benchmarks during the market turmoil created by the onset of the pandemic, according to a new report from the European Securities and Markets Authority (ESMA).

The regulators published the results of a study that examined the performance of active funds in the immediate aftermath of the pandemic, from mid-February 2020 to the end of June that year.

The report noted that the sharp market downturn in the early days of the pandemic, followed by a quick recovery, provided a real-life opportunity to “test the accepted hypothesis” that active equity funds outperform during stressed market conditions.

Overall, it found that active funds did not consistently outperform during this period of extreme market stress.

In fact, the research found that more than half of the active funds studied underperformed their benchmarks during the initial market drop, from mid-February to the end of March 2020; and that 40% underperformed during the market recovery from April to mid-year.

“Active fund performance deteriorated under stress and improved when the market stabilized,” the regulators concluded.

The research also found that the highest-rated funds, based on Morningstar’s fund ratings, were the only funds that consistently outperformed the benchmarks.

“For the rest of the funds analyzed, benchmark-adjusted performance hovered around zero or was clearly negative,” the regulators found.

CRA has nearly 1,200 complaints of companies misusing COVID money, but has issued no fines