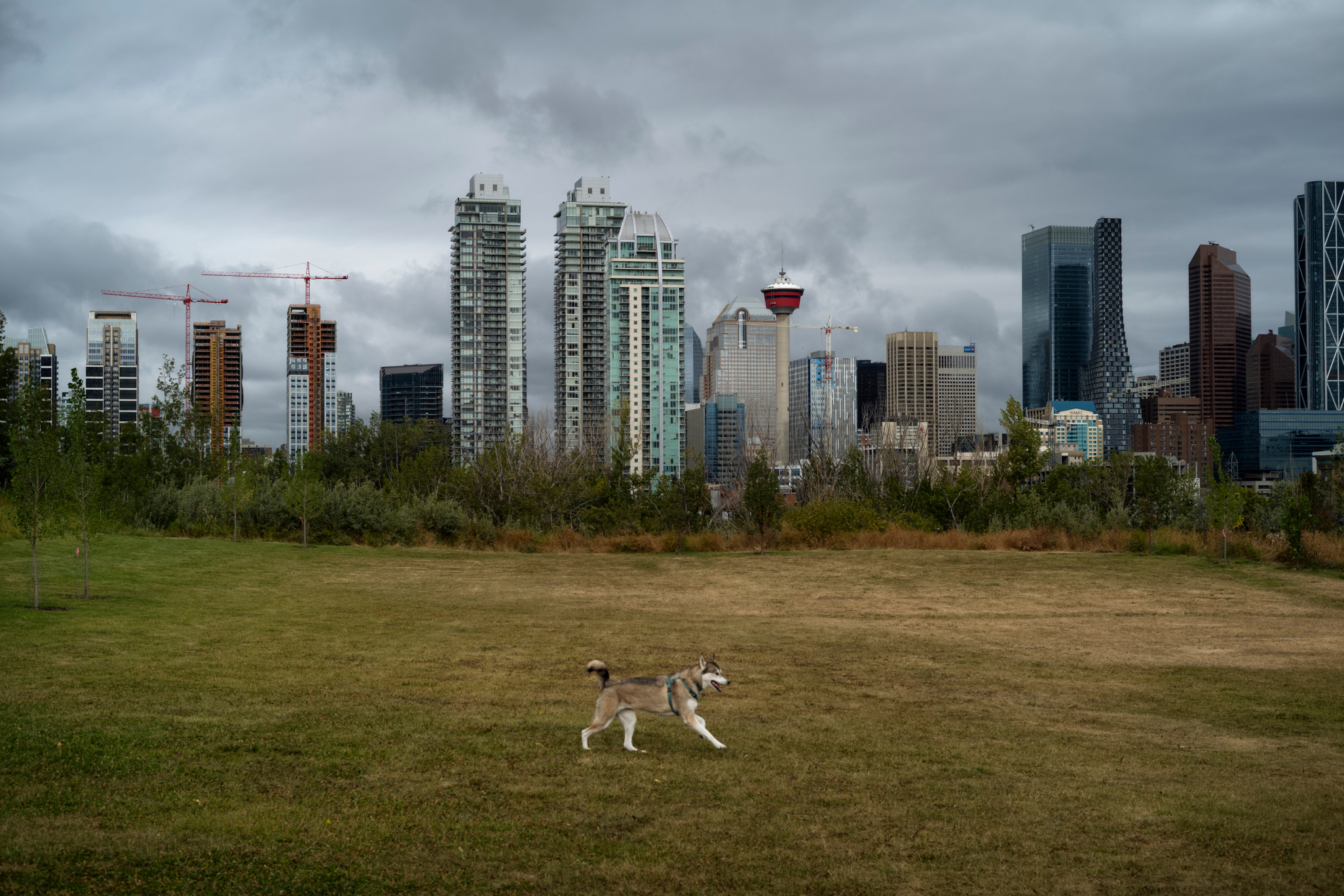 The Mayor of Calgary is driving north. Naheed Nenshi is making the three-hour trip to a meeting of the provincial legislature in Edmonton, and I’m along for the ride via speakerphone. As he heads down a flat stretch of highway, the GPS bleating instructions in the background, Nenshi begins laying out the challenges that his city is facing. A prolonged slump in oil prices, made worse by the pandemic, has severely strained Calgary’s finances. And the dramatic downturn has put a new spotlight on a problem that Nenshi has been talking about for years: the region’s unhealthy overdependence on the oil and gas industry.

A onetime McKinsey consultant, Nenshi, 48, is famously cheerful and friendly; he is, after all, Canadian. So he comes across as pretty upbeat. But it’s possible to detect just a touch of frustration in his voice as he offers a blunt assessment of his city’s economic situation: “Uh, not great.”