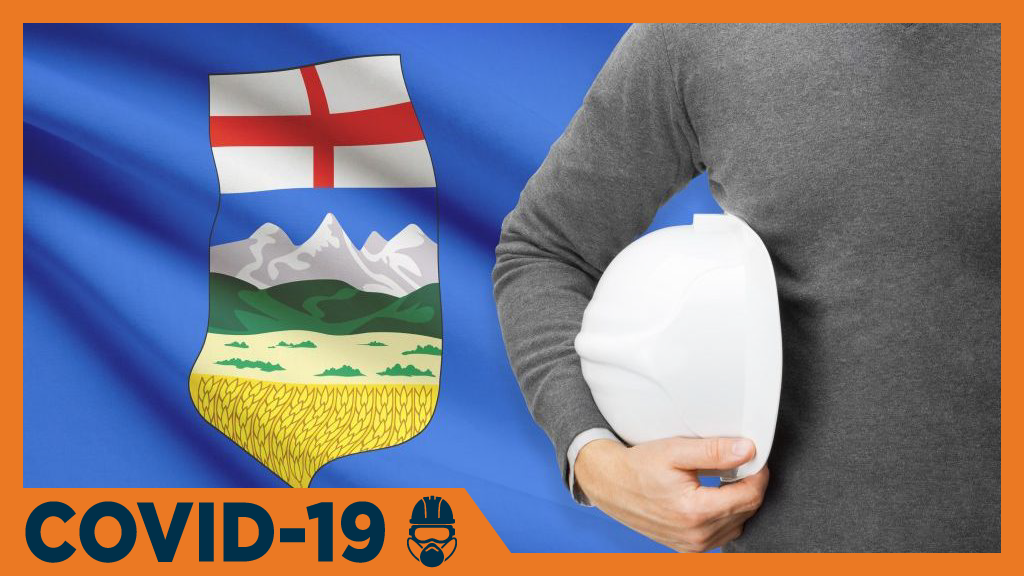 Alberta’s energy industry will survive and thrive despite a series of huge challenges, according to premier Jason Kenney.

The Alberta premier stated optimism for the future of the province and its most prominent industry during a virtual conference held online by the Canadian Association of Petroleum Producers.

“We in this province were hit by triple threat: the largest health crisis since the Spanish Flu, a global economic recession and a total crash in oil prices with the lowest prices since World War Two. I can’t overstate the impact that will have on Alberta’s economy,” Kenney said.

Kenney also cited Vladimir Lenin’s quote that “There are decades where nothing happens; and there are weeks where decades happen” to explain how quickly the oil crash and COVID-19 swept across the national and provincial landscape.

While the premier said COVID-19 may drastically increase the province’s unemployment rate, he also pointed to newly introduced measures to control the pandemic’s effect on both citizens and industry including a $1.5 billion investment in the Keystone XL pipeline.

“I am not a market interventionist, but I see a failure to get projects built not as a market failure but as a political failure,” he said. “If there’s a political problem, there must be an at least partially political solution and that’s why we put $1.5 billion towards Keystone XL.”

Kenney also said his government has been working closely with the federal government to bring relief to Alberta’s energy sector.

“We’re working very closely with the federal government to get major liquidity into the oil and gas sector,” Kenney said. “We also anticipate significant federal investment in oil field reclamation. It’s a good immediate way to get oil field workers back to work on what is not only an environmental but financial liability.”

Kenney said he realized the federal government is dealing with the same unprecedented health and economic crisis as other levels of government and should be commended for their swift action to mitigate the effects of the pandemic where possible.

“But I have underscored repeatedly that we can’t allow our largest job sector to be impaired. It’s the single greatest engine of high paying jobs and we simply can’t afford to lose that sector, and I think that the message has registered that something extraordinary must be done,” he said.

“We all know there will be consolidation in the industry at this time and that there are tough times ahead. But we also know many companies have already gone through significant consolidation and I want to commend energy companies on the measures they’ve taken to cut costs,” he said.

“Producers are prepared, but the fundamental value of the western Canadian basin and the oil sands continues and will exist long after this crisis is over,” he added. “It’s a public policy imperative to ensure liquidity at this time.”

“Prices will return to some kind of normal and at that point we have to demonstrate to producers that we have adequate egress,” Kenny said.

The premier also said the rapid descent of the price of oil before the pandemic began was due to “Saudi Arabia and Russia, who started this absurd situation.”

“In the past decade, thanks to oilsands expansion and shale work in the United States, North America is energy independent and that’s a huge national security benefit. That’s at risk if OPEC continues its price war,” Kenney said.

Alberta energy minister Sonya Savage will participate in consultation with the OPEC+ group this week, he noted, and has already spoken to the group’s secretary general and reiterated the view that “the Saudis and Russians started this war and they need to put it out.”

“We truly believe we will see a need for a democratic major source of energy, and Alberta has the third largest reserves on earth,” Kenney said. “We won’t allow Canada to be effectively blacklisted from global capital markets on energy production when some of world’s worst regimes operate with a pass in regards to capital access.”