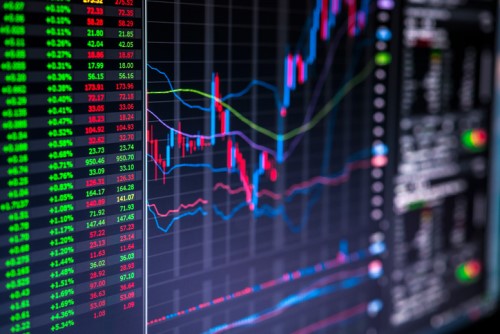 In its efforts to ease regulatory red tape and facilitate cross-border offerings, the Alberta Securities Commission (ASC) is proposing new rules concerning the administration of certain securities distributions to purchasers outside Alberta.

Torys partner Scott Cochlan said the proposed rules are similar to that of Ontario, which took effect on March 31. He noted that these rules will provide much greater certainty while diminishing compliance burdens for offering participants in capital raising deals outside Canada.

“Most significantly, foreign purchasers would no longer have to provide an acknowledgment of risks and other matters; resale restrictions would be removed for most offshore offerings; and stock exchange listing requirements would be eliminated,” he said.

The proposed changes would be affecting these types of securities:

Cochlan said a prospectus exemption would be available for offshore public offerings that are either registered with the SEC or qualified by a prospectus of the equivalent in a particular foreign jurisdiction.

“Correspondingly, the issuer would be permitted to solicit foreign investors and engage in marketing activities outside Canada in advance of the offering. The securities would be freely tradable without resale restrictions on sales back into Canada,” he said.

For this exemption, Cochlan explained that it would be available for the foreign tranche of cross-border offering as long as the concurrent domestic tranche is qualified by a prospectus in Alberta.

He added: “An example is a Canadian prospectus offering combined with a US private placement under Rule 144A. The prospectus would have to clearly state whether or not it qualifies sales to investors outside Canada. The securities issued in the foreign tranche would be freely tradable back into Canada.

A distribution by a Canadian issuer to a foreign entity should comply with the applicable disclosure requirements of the securities laws within the jurisdiction where the investor is based.

“Reporting issuers would be permitted to sell securities anywhere outside Canada without a prospectus, and the securities would be freely tradable back into Canada,” Cochlan said.

This exemption would allow private and non-reporting firms to sell securities anywhere outside Canada. It should be noted, however, that the said issuer should be able to comply with applicable foreign securities laws.

“Securities sold under this exemption would not be freely tradable back into Canada. A legend would be required on the securities unless and until the issuer became a reporting issuer in Canada and four months had elapsed thereafter,” Cochlan said.

ASC’s proposed rules make it a requirement for issuers relying on any of the Canadian reporting and non-reporting issuer exemptions to submit a report of exempt distribution within 10 days of a distribution for non-investment funds or within 30 days of calendar year-end for investment funds.

“The report would require basic information about the type and terms of the securities distributed and the offering participants. No information would be required about the purchasers or about the issuer’s directors, officers, promoters or control persons,” Cochlan explained.

The ASC will be welcoming comments to the proposed rule until June 18, 2018. Suggestions and comments should be submitted in writing to:

Click here to see the full version of the proposed rules.