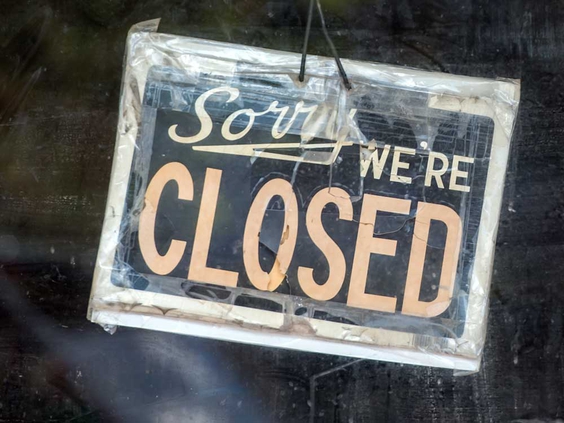 OTTAWA — A new survey from Statistics Canada finds nearly one-third of businesses do not know how long they can continue under existing conditions brought by the second wave of COVID-19.

The survey says 30 per cent of Canadian businesses are unsure if they can keep operating at their current level without considering layoffs, closure or bankruptcy, with nearly one in five reporting they would be compelled to take drastic action in less than six months.

Nearly 40 per cent of businesses have laid off staff since March, but three-quarters expect to retain the same number of employees over the next three months.

Canadian Chamber of Commerce chief economist Trevin Stratton says the outlook for business owners is grim, and is calling for sector-specific support to help the hospitality and arts and entertainment industries.

A revamped COVID-19 aid package now before the Senate would extend a federal wage subsidy until next summer, expand a popular business loan program and redo a plan for commercial rent relief.

Prime Minister Justin Trudeau said in an interview on 980 CFPL radio in London that Ottawa would announce hundreds of millions of dollars for job training in Ontario later today.