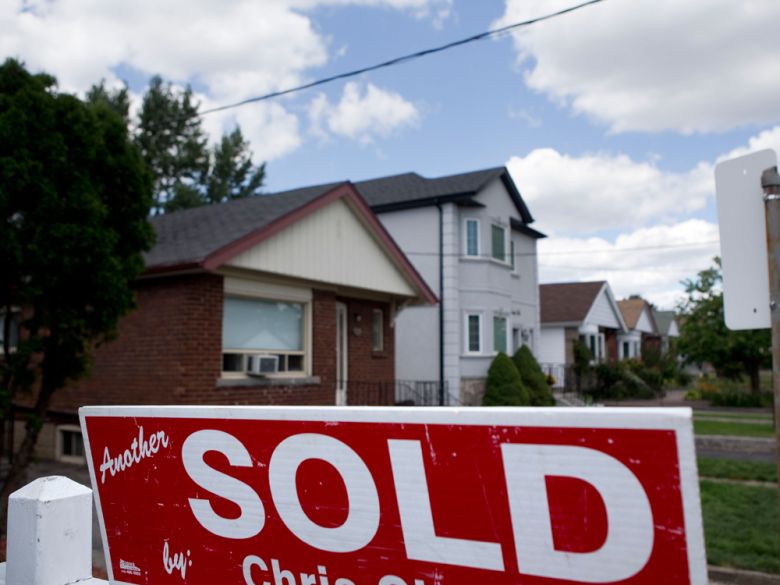 Coupons for cleaning and unpacking services, along with smart-home products if you close the deal

Over the past year, the decidedly analog business of buying and selling real estate has been upended by a flurry of new money and startups trying to usher in a world where homes are bought and sold online. Now, Amazon is creating a partnership that goes in the opposite direction by using its gigantic retail platform to facilitate phone calls with human real estate agents.

On Tuesday, Amazon said that it was working with Realogy, the nation’s largest residential real estate brokerage company and owner of Century 21, Coldwell Banker and other brands, to create TurnKey, a service that will help prospective homebuyers find real estate agents. To entice customers, Amazon will give buyers up to US$5,000 in home services and smart-home gear when they close.

Amazon is now as much a search engine as it is a store, and the deal fits into the company’s effort to capitalize on its status as an online destination by making money on advertising and other services. It’s also a way to encourage people to adopt products like Alexa speakers and Ring doorbells and to promote its list of handymen, furniture assemblers and other home services.

For Realogy, which will pay for those benefits, the partnership is a way of using Amazon to find homebuyers and help its brokers separate the closers from the lookie-loos by rebating a portion of its commission, in the form of free Amazon stuff, to anyone who actually buys a house.

Here’s how it works: Buyers who are interested in the program go to Amazon.com/TurnKey  and answer four questions about who they are and where they live. They then get a phone call from a Realogy representative who tries to determine what sort of home they are looking for and how serious they are about buying.

The best prospects are sent to agents. Depending on how much buyers ultimately spend on a home, those who close with one of Realogy’s agents get a coupon for US$450 to US$1,500 in Amazon Home Services like unpacking, cleaning and furniture assembly, along with US$500 to US$3,500 in smart-home products that Amazon or some affiliate will install. To get the maximum benefit, worth US$5,000 in equipment and services, a buyer would have to purchase a home for US$700,000 or more.

“Neither us nor Amazon envision this as a way to give cash back to people,” said Ryan Schneider, Realogy’s chief executive. “We took a different lens, thinking, ‘What could we do together that would just make it much easier to move into a house?’ People want the stress release of getting someone to clean the house or getting someone to put the furniture together.”

More than half of all product searches in the United States start directly on Amazon, according to marketing analytics firm Jumpshot, and Amazon has increasingly been using customers’ searches to stimulate the sale of services that the company does not directly offer now. Most of that has been through its growing ad business, which uses shopping history to target customers on and off Amazon. Morgan Stanley estimated that Wall Street would value Amazon’s ad business at about US$100 billion if it were a stand-alone business.

The vast majority of buyers still purchase homes through a real estate agent, but many begin their search online, where people browse listings, look at pictures and fiddle with tax and mortgage calculators to get a sense of what they can afford. This has prompted a number of companies to start nudging buyers and sellers toward online transactions as well.

Companies like Zillow, Redfin and Opendoor have started “instant buying” programs that offer cash and a quick close to sellers, cutting real estate agents out of the process. Redfin, the Seattle-based real estate brokerage firm, said in May that it would let buyers bid on properties on its website — “a buy button for real estate,” according to the company’s chief executive, Glenn Kelman.

The TurnKey program, which is similar to incentive deals that retailers like Costco and others started offering decades ago, is what people in the real estate business call “lead generation.” Real estate brokers generate a little more than US$100 billion a year in commissions, and buyers who close are worth several thousand dollars to an agent’s bottom line. The problem is, most home shoppers do not close but burn up time that brokers could be dedicating to more determined buyers.

As the early stages of homebuying have moved online, many agents have dispatched with the old bus-bench ads and instead put more of their marketing into campaigns on Zillow and elsewhere. That company takes in about US$900 million a year in revenue from its “premier agent” program, in which agents pay to have their name and email displayed next to listings.

The partnership could bolster Amazon’s aggressive push into smart homes, which it believes will become an increasingly important tool to interact with shoppers. The company had once hoped to establish stronger ties to its customers through a smartphone, the Fire phone, but it flopped. So when its Echo speakers and Alexa voice assistant found early success, Amazon poured resources into building a first-mover advantage in voice assistants and smart homes.

Google and Apple have competing products, but about 70 per cent of people who own smart speakers have an Echo device, according to a February estimate from Consumer Intelligence Research Partners. Because the confusion of connecting smart home devices can make some people reluctant to buy them, Amazon has been building a network of technicians to install the systems in homes for a fee, which will be waived for TurnKey customers.

The company also offers other home services, like installing TVs or painting rooms, though it has not stood out in the crowded field of labour marketplaces and referral sites, like TaskRabbit, Porch and Angie’s List. Two years ago, Amazon briefly had a “Hire a Realtor” page on its website, but took it down after it was spotted by a real estate trade publication. That news report knocked more than 3 per cent off Zillow’s share price.

Why Canada’s tax system is at risk of being uncompetitive

Tech investments are booming in Canada

‘The magnitude is breathtaking’: China’s coronavirus slowdown much worse than feared, boding ill for Canada and global economy