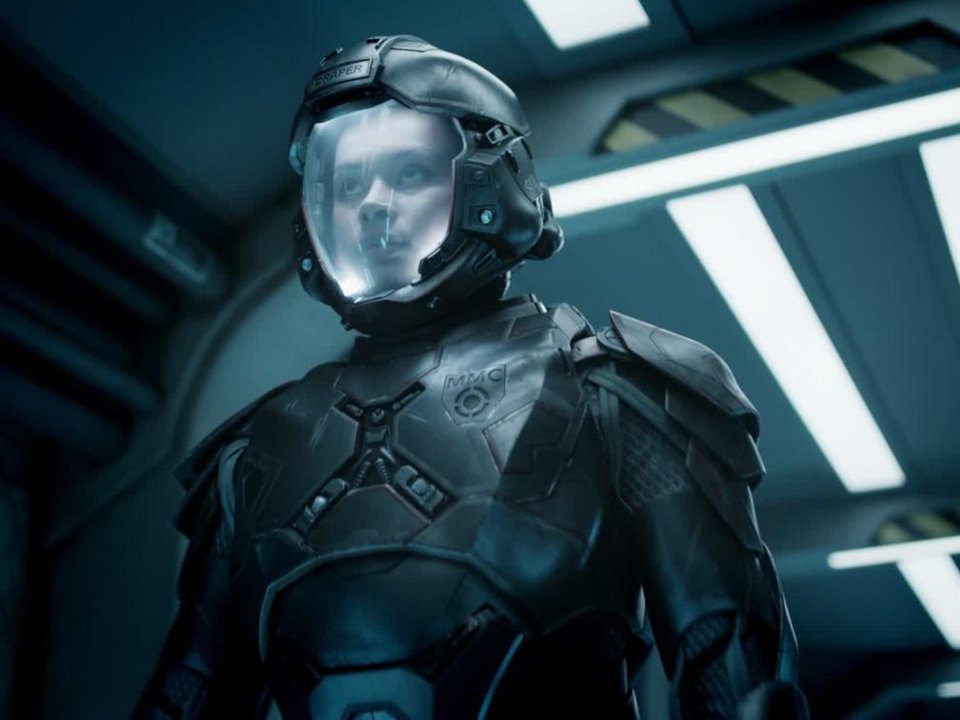 Amazon’s decision to save the acclaimed series “The Expanse” from its cancellation by the Syfy network last month resulted from the input of some truly fervent fans and several big industry names, according to a report from Deadline.

Amazon CEO Jeff Bezos announced the show’s renewal last month at a panel with the cast of the series at the International Space Development Conference in Los Angeles.

This week, Deadline spoke to Jennifer Salke, the new head of Amazon Studios, who detailed how fans of the series, in an attempt to get Amazon to renew the show, sent her cakes and flew rented airplanes over the company’s headquarters with banners that read “#SaveTheExpanse.”

“There were airplanes circling us, I was having cakes delivered, there was a whole thing happening,” Salke told Deadline of the fan campaign for the show. “And then really smart people, whose opinions I really value creatively, started reaching out to me, saying, ‘Have you seen this show, “The Expanse,” it’s actually great.'”

Salke said Bezos received emails from notable people like “Game of Thrones” author George R.R. Martin “to every captain of industry, like the founder of Craigslist,” all of whom told Bezos that Amazon should save the show.

After Syfy cancelled “The Expanse” in May, citing declining ratings, over 130,000 fans of the series signed a Change.org petition asking either Netflix or Amazon to renew the show.

Amazon already owned the international streaming rights for “The Expanse,” which made it a likely home for the show’s renewal. The show’s fourth season will air on Amazon Prime.

Flight issues? What you need to know about compensation

A year of misfortune: How the global pandemic has battered N.L.’s oil and gas industry