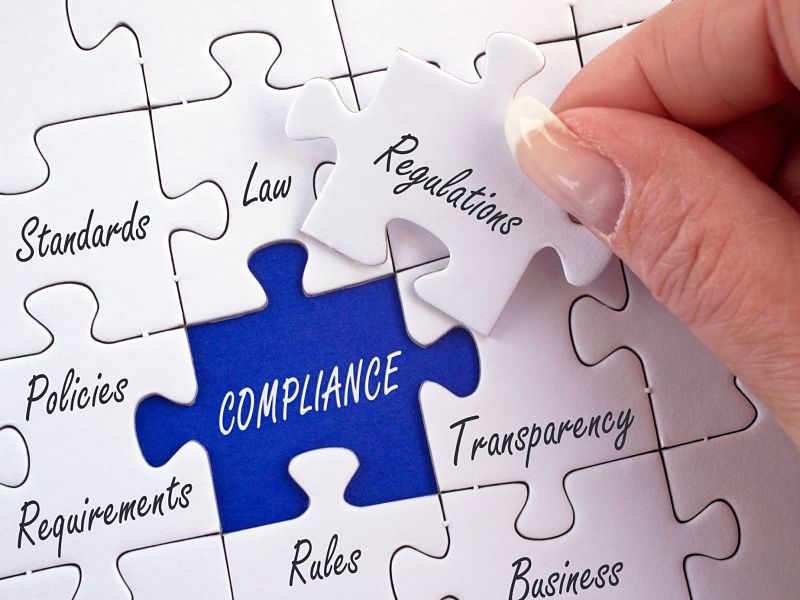 New rules proposed by the Autorité des marchés financiers (AMF) would set new standards for dealing with client complaints in the financial sector.

The AMF launched a consultation on proposed measures that would set tougher standards for processing consumer complaints and resolving disputes in Quebec’s financial industry.

The proposed new rules aim to harmonize and enhance complaint-handling standards in the various sectors regulated by the AMF, including securities dealers and advisers, independent reps and financial planners, insurers, co-ops.

Among other things, the proposals would set requirements for documenting and dealing with client complaints. They would require firms to publish their complaint-handling policies and provide disclosure, as well as resolve complaints within 60 days (starting as soon as the complaint is received by the firm).

The proposals also would prevent firms from imposing gag orders on clients as a condition of paying compensation to harmed clients. And, the proposals would prohibit firms from using the word “ombudsman” in their internal complaint-handling processes.

“Through this initiative, which fits with our 2021-2025 strategic plan, we wish to optimize and standardize the way complaints are processed, to the benefit of all financial consumers,” said Louis Morisset, president and CEO of the AMF.

According to the consultation paper, the proposals are based on both national and international principles for treating customers fairly, along with input from AMF advisory committees and the financial industry.

“This draft regulation was developed taking into account insights from an array of internal and external stakeholders as well as international best practices,” Morisset said.

The consultation runs until Nov. 8, and the AMF will be holding a webinar on the proposals on Sept. 16.

Last month, the federal government adopted new complaint-handling regulations for banks that will take effect in June 2022. In addition, the government is currently engaging in a review of the current framework for external dispute resolution in the banking sector.

Bitcoin price keeps going up, and no one really knows why