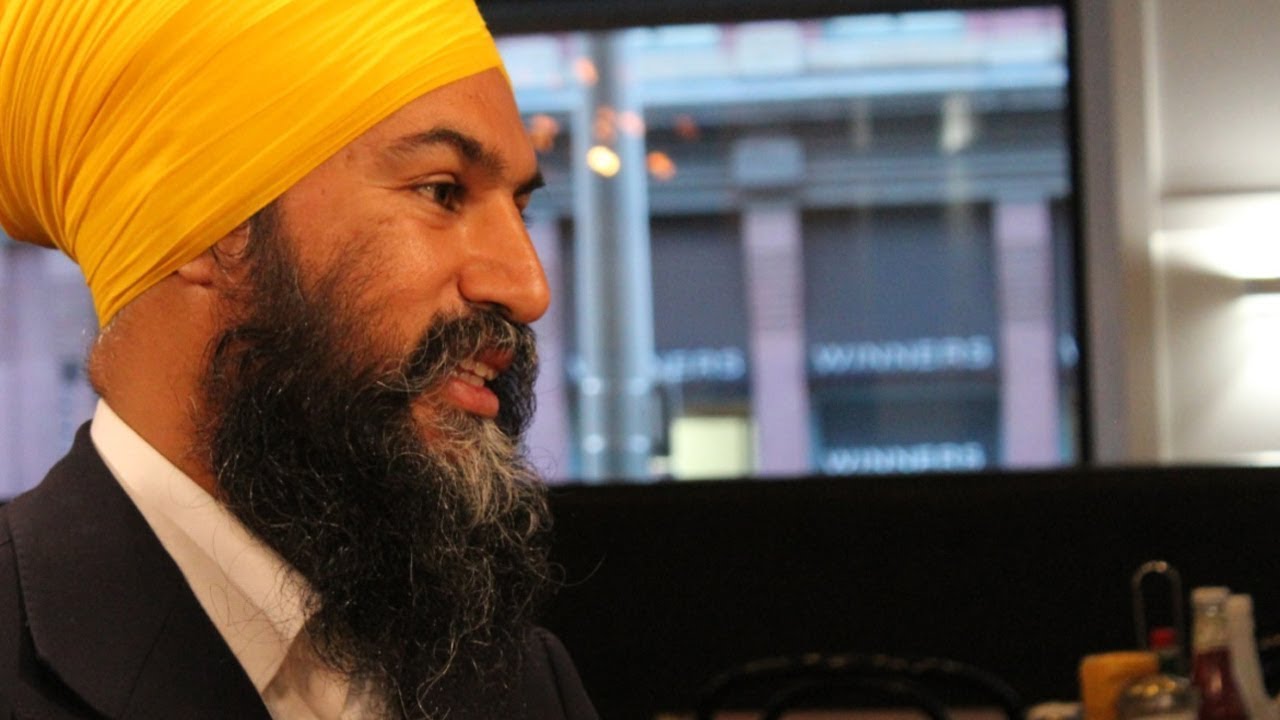 The declaration came after Singh unveiled his party’s Quebec platform, which would grant that province veto power over infrastructure projects on its territory, including pipelines.

“I would not impose a project on any province and that means there has to be social acceptability,” said Singh in an interview with host Vassy Kapelos on CBC News Network’s Power & Politics, set to air Monday night.

“I mean, it should be the fact if we want to move forward with a project, there has to be the buy-in from all the people involved.”

The NDP’s Quebec platform states that projects “cannot bypass Quebec’s environmental laws and cannot proceed without the agreement of the Government and people of Quebec.”

Quebec Premier Francois Legault has said he is opposed to any cross-Canada oil pipeline project that would be built through Quebec, arguing there is “no social acceptability” for an additional pipeline through the province.

Singh told Power & Politics that if a government led by him failed to build consensus among provinces affected by a project, the project wouldn’t proceed.

When asked if that policy would diminish the federal government’s power to designate certain projects as serving the national interest, Singh said that the “national interest has to coincide with making the efforts to have people that are impacted believe in the project.”

“But that’s kind of the beauty of federalism, that it’s not something that should be where we’re imposing decisions, where we work and provide an advantage, provide investments, show people that this is going to be to their benefit and, if that can be done, then it should be a project that goes ahead,” added Singh.

The federal government has the constitutional authority to impose national infrastructure projects on provinces, including pipelines.

Interpreting Section 35 of the Constitution, the Supreme Court of Canada has ruled that while the federal government has a duty to consult affected Indigenous communities about infrastructure projects, that duty does not amount to a veto power for Indigenous peoples.