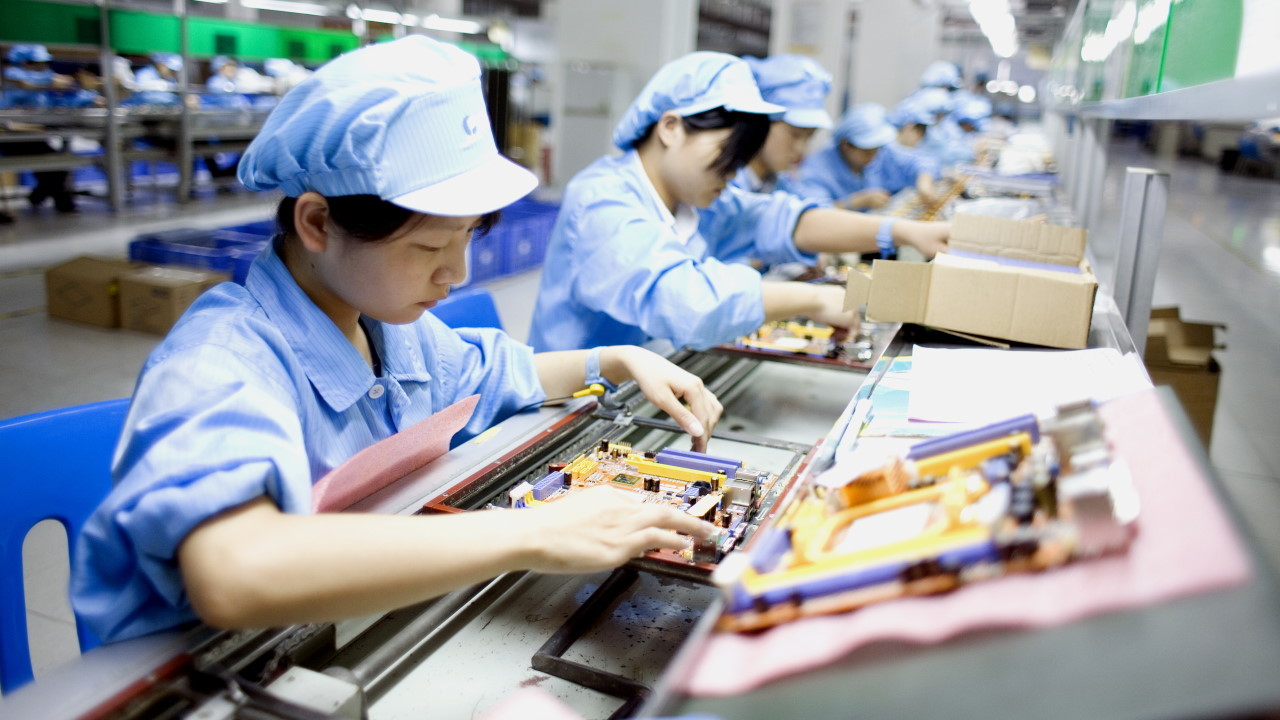 China’s pledge to cut energy use coupled with tight coal supplies is forcing some factories to suspend production.

The world is already facing a limited supply of electronic components, but now China has added another wrinkle to the problem—not enough energy is being produced to meet demand.

As Reuters reports, a perfect storm of attempting to meet climate pledges on energy use combined with “tight coal supplies” means power is being rationed across northeastern China. This has resulted in factories temporarily closing down to “comply with the local governments’ electricity limiting policy.”

Apple suppliers Unimicron Technology, Eson Precision, and Concraft Holding all closed factories for several days. Other factories are thought to be reducing production as a way of adjusting to the energy constraints. Meanwhile, China’s National Energy Administration (NEA) has told coal and natural gas energy firms to prioritize energy supplies to keep homes warm as temperatures drop to freezing in the north, suggesting this could be a problem that lasts for several months.

The problem China faces is not only limited supplies of coal, but honoring a commitment to cut energy intensity by 3% during 2021. According to Reuters, only 10 of 30 mainland regions have achieved their energy goals during the first half of the year, placing mounting pressure on them to cut energy use even more over the next three months to catch up and hit their targets.