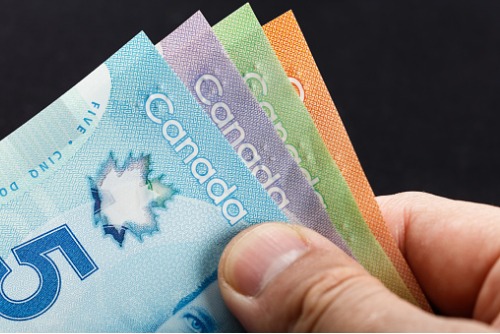 An advisor has branded the embedded commission model “archaic” and Canada years behind other countries when it comes to transparency.

The Ontario Securities Commission released its final version of its statement of priorities yesterday, setting out policy objectives for fiscal 2019. The publication follows the Canadian Securities Administrators’ proposals on “best interest” standards and trailer fees, which have split opinion in the industry.

It’s a controversial topic that the OSC admitted received mixed responses to when its statement was sent out for public comment.

However, it added: “On balance, investor advocates supported measures to discontinue embedded commissions and other forms of compensation. Other commenters suggested potential negative outcomes, such as reduced access to advice for smaller investors, that could arise if embedded compensation arrangements are no longer allowed.”

The commission believes the fee model is not understood by investors and said it shared concerns raised by some that it can cause conflict that could “incent advisors to recommend funds that benefit the advisor ahead of the investor”.

It added: “The OSC remains committed to achieving a resolution to the use of embedded commissions and compensation arrangements that will better align the interests of registrants with those of investors and provide greater clarity on the services provided to investors along with their associated costs.”

Grant White, lead partner, portfolio manager at White Hewson Wealth Advisory Group, said that while he understands the pressures regulators are on from both sides, it’s a frustrating situation.

He’s firm in the opinion that embedded commissions are outdated and do nothing for the industry’s reputation.

He said: “I think it’s so archaic, frankly. I’ve made it a point to travel around other countries and visit firms there to get the lay of the land in Australia and United States.

“And what I can tell is that their wealth management is probably four or five years ahead of where we are in Canada, especially as it relates to transparency.”

White said that trailer fees need to go if regulators want to fully legitimize the industry and educate the consumer more about what they are paying and the value they are receiving.

“In my mind, embedded commissions should be dead and gone, and certainly in my group and my business we offer what we call radical transparency, meaning that we are as transparent as humanly possible with clients.”

He added: “I can’t tell you how many new clients I sit down with who have no idea what they are paying with their current advisor, and it’s not even easy to find out.

“It’s frustrating because I think people deserve better than that. Political agendas are getting in the way of providing Canadians with the best service possible. I think people will be more demanding of transparency in the future.”

What the U.S.-Iran spat means for financial markets and gasoline prices in Canada