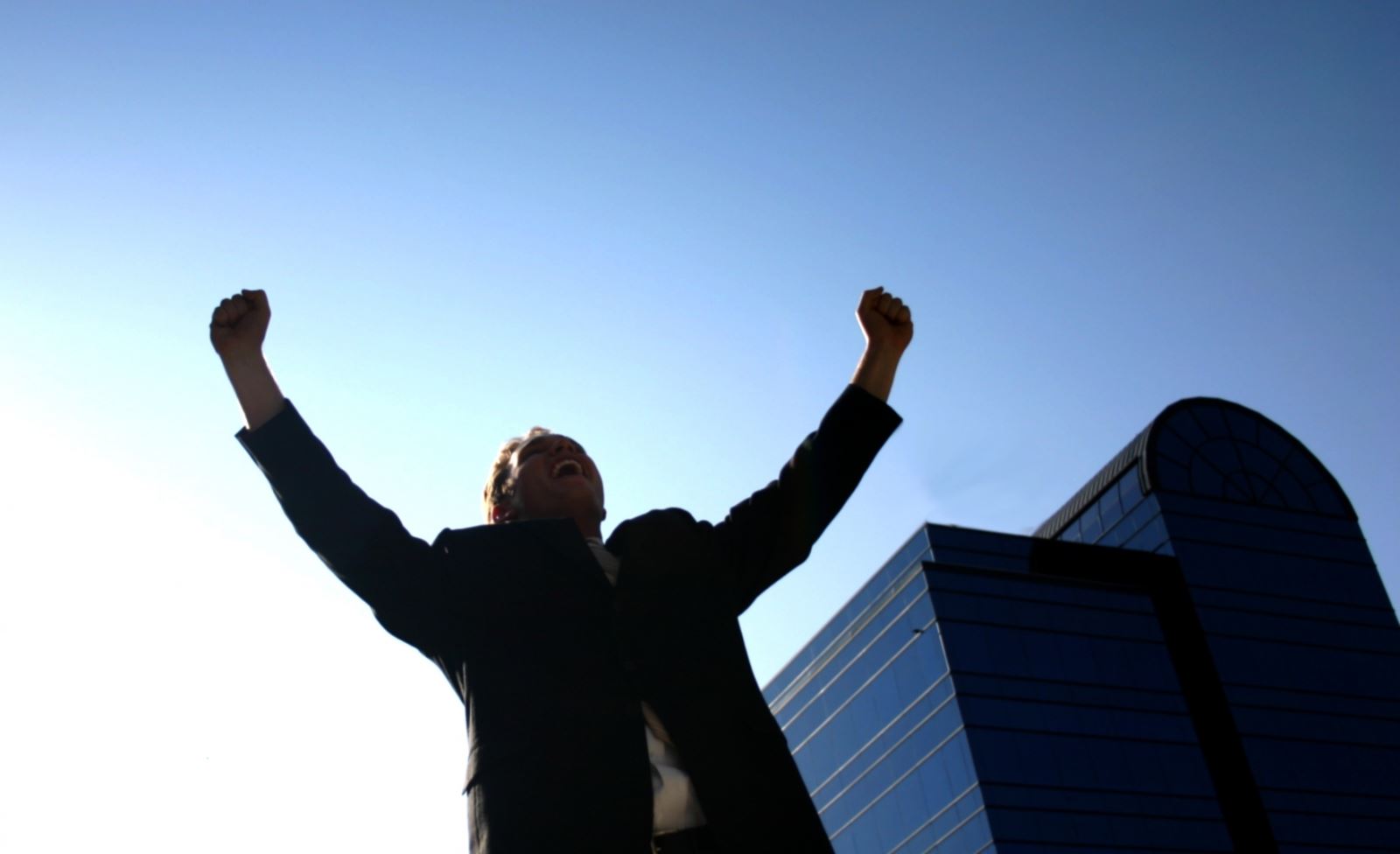 Frank Lonardelli had one thing in mind when he founded Arlington Street Investments: he wanted to transform Calgary’s streets into one of most coveted areas in the city.

Five years since he launched the firm, Lonardelli and his team have already achieved so much and have been able to paint the city with high-calibre developments. With a focus on urban mixed-use projects, the firm now owns some of the most developed sites on and around Calgary’s High Street.

With dedication and commitment to his craft, Lonardelli has already made his mark in the industry. He has received many distinctions and recognitions, including being an EY Entrepreneur Of The Year finalist. He was also a three-time PCMA Commercial Real Estate Deal of the Year Award winner, and a Business in Calgary Leaders Award winner

In a Winnipeg Free Press article written in 2009 about his journey, Lonardelli shared the influence of a teacher named Mike Gaston, a black professional athlete who navigated the racial segregation of growing up in Alabama in the 1950s.

Gaston was always in Lonardelli’s ear and provided him with encouragement and wisdom to ensure he reset his life’s path. Lonardelli went on to get a full athletic scholarship and graduated in political science, subsequently acquiring his postgraduate degree in the US.

Lonardelli’s realization of the need for education not only gave him his university degree but made him realize how important it was to have a positive mental attitude, especially growing up in an environment like Arlington Street.

This article is originally published on Business in Calgary. To read the rest of the article, click here.

Debunking misconceptions about the exempt markets