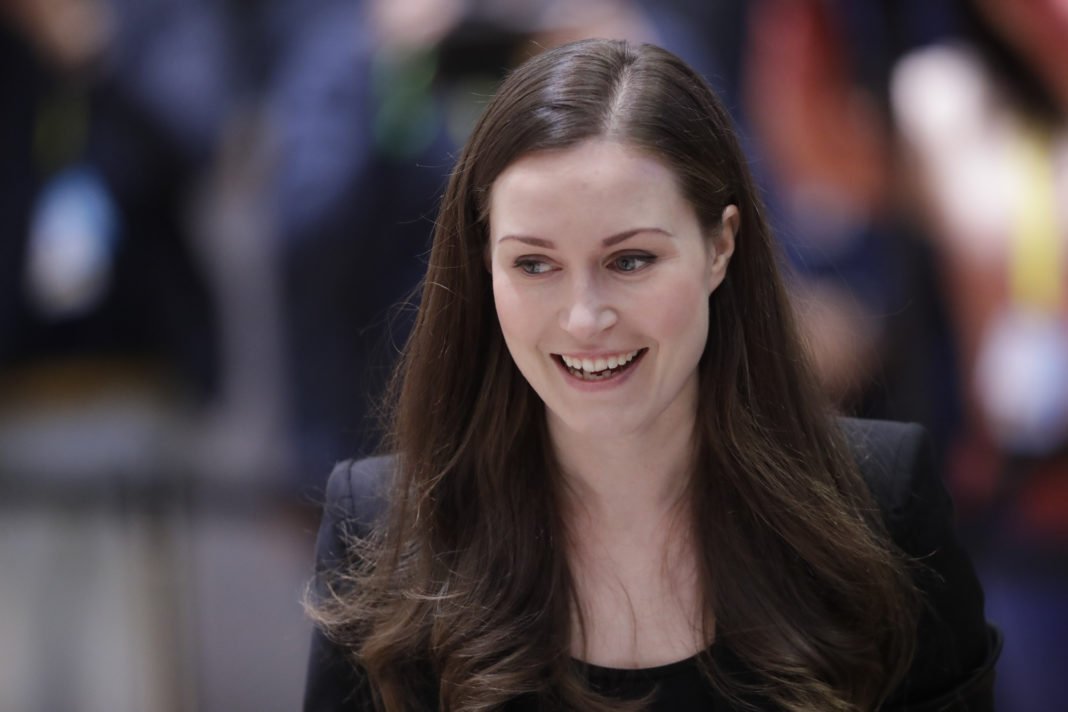 While serving as Minister of Transport and Communications, Finland’s new prime minister Sanna Marin, floated the idea of a flexible 6-hour, 4-day workweek that was slammed by members of the political opposition, which called the idea “unrealistic”. Whether or not that goal is on her agenda as the head of state remains an open question.

“I believe people deserve to spend more time with their families, loved ones, hobbies and other aspects of life, such as culture. This could be the next step for us in working life,” according to the Helsinki Times and a video made available on the Social Democratic Party’s Facebook page of Marin speaking at a panel debate during the Party’s 120th anniversary in Turku last August.

Since taking office, however, Marin has not followed up on her August statement despite having been a vocal proponent of a less-traditional workweek for employees in favour of AI technologies that help maximize output.

The Nordic nation has embraced more dynamic working patterns for decades as the country adopted the Working Hours Pact in 1996. This gives most employees the right to adjust their working hours by starting or finishing up to three hours earlier or later.

In neighbouring Sweden, where the 6-hour-day has already been in place since 2015, the results showed that employees were happier, wealthier and more productive as they were still fully paid andÂ customers were more satisfied.

Marin, 34, has drawn international attention as the youngest female head of government worldwide. She leads a five-party center-left coalition that is headed entirely by women.

BC Partners completes $5.2B recap of Garda World