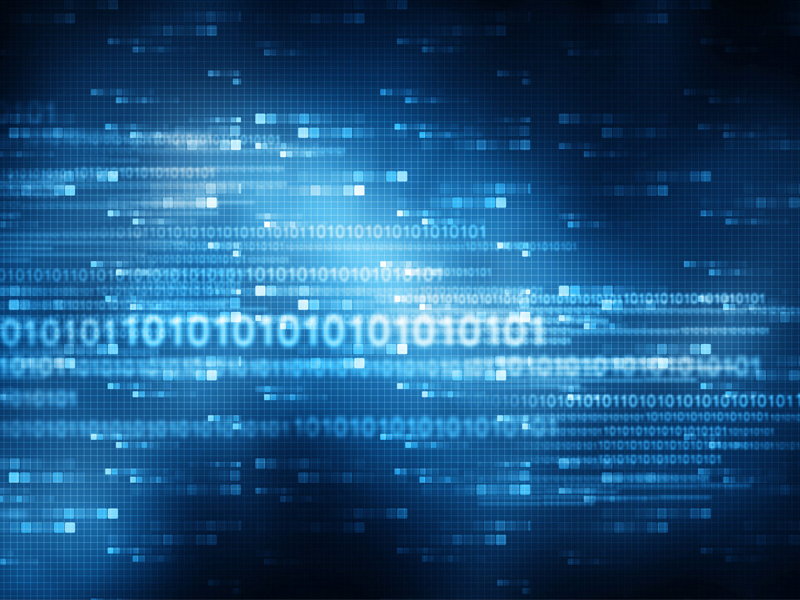 Financial firms and regulators are increasingly leaning on technology to facilitate compliance and oversight in the financial sector — yet innovation also brings apprehension, according to a report from the Financial Stability Board (FSB).

The global policy group published a report examining the use of regulatory and supervisory technology, known as regtech (used by industry firms) and suptech (deployed by regulators), respectively.

The report finds that development of tech infrastructure, such as cloud computing and APIs, along with the ever-growing availability of data, are driving the increased use of tech tools for compliance.

“Technology and innovation are transforming the global financial landscape, presenting opportunities, risks and challenges for regulated institutions and authorities alike,” it said.

According to the report, a survey of FSB members found that the majority now have suptech, innovation or data strategies in place — and that this has grown significantly since 2016.

In particular, regulators are making greater use of tech tools for regulatory reporting and data management, the report said.

At the same time, the use of suptech to enable “misconduct analysis” has grown in recent years, but uses for market surveillance have diminished somewhat, it found.

Moreover, there are also a variety of concerns about the growing reliance on these kinds of technologies.

The biggest issue for regulators involves resourcing, both in terms of technology and personnel.

“A particular risk is over-reliance on methods built on historic data, which could lead to incorrect inferences about the future, and the potential for limited transparency of suptech and regtech tools,” it said.

Given these concerns, the report said that more uniform data standards and enhanced governance are needed to help drive the greater use of tech tools.