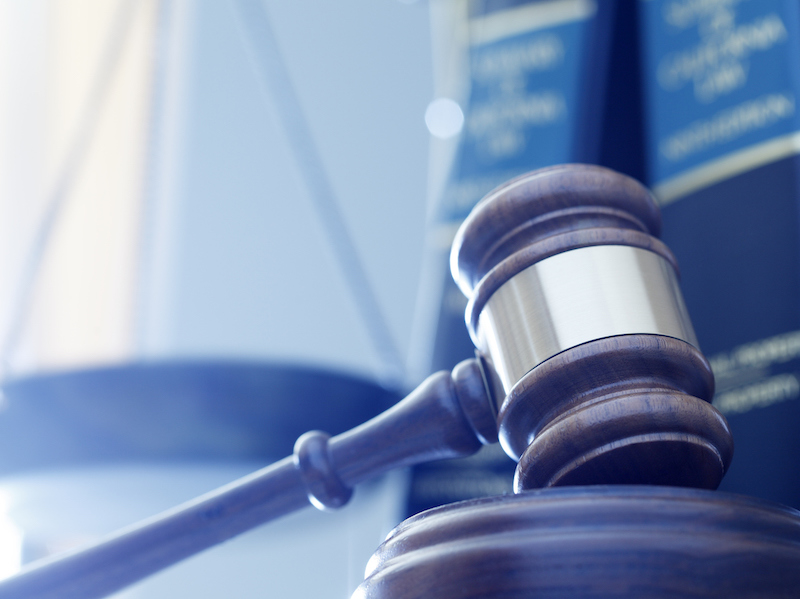 The Alberta Securities Commission (ASC) overturned the sanctions ordered by a self-regulatory organization hearing panel, ruling that a fund rep who admitted to a relatively minor violation didn’t deserve a suspension alongside a monetary penalty.

The ASC ruled that a Mutual Fund Dealers Association of Canada (MFDA) hearing panel erred in ordering a three-month suspension for fund rep Tamar Michelle Eisenberg. She admitted to violating the SRO’s rules on outside business activity by providing a friend with information about a syndicated mortgage investment and helping her with the paperwork.

According to the ASC panel, Eisenberg admitted to violating the MFDA’s rules on outside business — even though the investor wasn’t a client at the time, and the rep wasn’t compensated as a result of the transaction. The only issue for the SRO’s disciplinary panel was sanctions.Want more immediate, memorable insights? Listen to this Soundbites episode, featuring Zeba Mirza of Foyston, Gordon & Payne.

MFDA enforcement staff sought a six-month suspension in addition to a $15,000 fine, while Eisenberg argued that no suspension was warranted.

The SRO panel settled on a three-month suspension and a $15,000 fine.

Eisenberg (along with her current dealer, Portfolio Strategies Corp.) appealed the sanctions decision to the ASC, arguing that the MFDA’s penalty was excessive.

The ASC sided with her. “By including the suspension, the MFDA panel imposed penalties that were unreasonable and disproportionate in the circumstances, and therefore contrary to the public interest,” it said.

The regulator said “there are a number of compelling reasons to conclude that the nature and seriousness of Eisenberg’s misconduct are at the lowest end of the range.”

Eisenberg didn’t intentionally defy the rules and there was no evidence to suggest that she “had any malevolent intention, or was motivated by anything but a desire to help her friend,” it said. She also didn’t benefit from the transaction, and didn’t seek to benefit from it.

“To the contrary, assisting her friend brought Eisenberg disciplinary proceedings and years of stress, uncertainty, and expense,” it said. “We are of the view that the MFDA panel did not give sufficient weight to these facts, even though they are directly relevant to the seriousness of the misconduct at issue.”

It also said the SRO panel didn’t properly weigh the fact that the violation involved a single mistake, not a prolonged pattern of misconduct.

“We do not condone a registrant’s misapprehension of important regulatory requirements, but the severity of the sanction suggests that Eisenberg was unfairly singled out as a warning to others that harsh consequences will follow from even a relatively minor infraction of the MFDA rules,” the ASC panel said.

It also said the SRO panel overstated the harm done to the investor and to the capital markets generally, and underrated the rep’s level of remorse.

“We find that the MFDA panel erred in law and principle by overemphasizing the need for deterrence in light of the facts and circumstances of the contravention and the individual registrant,” it concluded.

“A very strong message about conducting business off-book may have been necessary on different facts, but here the message needed only be enough to warn of the consequences of unwittingly facilitating a single transaction off-book for no personal advantage,” the ASC said in its decision.

The monetary penalty and costs would have been enough to protect the public interest, the regulator added. Ultimately, it overturned the MFDA panel’s decision on sanctions, ordering that no suspension be imposed in addition to the monetary sanctions.