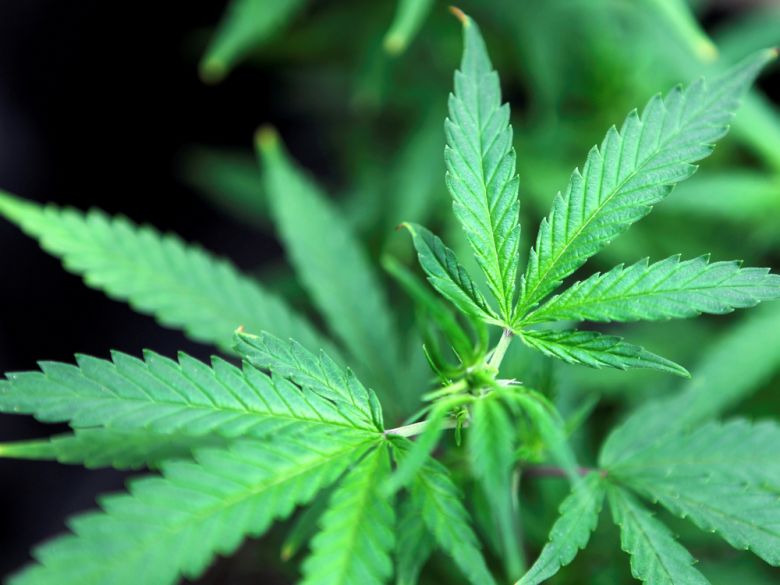 British tobacco company Imperial Brands is getting into the cannabis business with a $123 million investment in Auxly Cannabis, the Canadian company run by former Tweed founder Chuck Rifici.

The British firm — which has no ties to Imperial Tobacco Canada — will take a 19.9 per cent ownership in Auxly through a convertible debenture, at a conversion price of $0.81 per share, which is a 11 per cent premium to Auxly’s closing share price as of July 24, 2019.

Imperial will also get one out of five board seats at the cannabis company, which will give it some oversight of corporate governance at the company. Auxly, for its part, will obtain the rights to Imperial’s vaping technology and vapor innovation business Nerudia, which the company says already has a team dedicated to cannabis research.

“If you take a look at Imperial, the smoking part of their business is actually smaller than their peers, which allows them to be more aggressive with other kinds of products,” Rifici told the Financial Post.

While Auxly’s core business is cannabis cultivation — it owns Robinsons, a craft cannabis brand based out of Nova Scotia, and Dosecann, a research and development facility based in Prince Edward Island — the company intends to focus primarily on developing vape pens and other product forms besides dried flower that will be part of Canada’s second wave of legalization come October 2019.

“The deal size is a great investment given the nature of current market conditions. This $123 million will really position us strongly on the balance sheet and removes the question of what Auxly is doing,” Rifici said.

He added that talks on an investment began as early as February, upon which Imperial conducted intensive due diligence before deciding to invest in Auxly. “We have never experienced a company go into so much detail on everything. It was a long process in a good way, and coming out from it we felt very validated,” said Rifici.

Imperial is the second major tobacco company to make an investment in the Canadian cannabis space — in March, Altria finalized a $1.8 billion investment in licensed producer Cronos Group, which gave it a 45 per cent stake in the company, with the ability to increase that stake to 55 per cent through exercising warrants.

Some investors in the space have expressed concern about the control large multinationals like Altria and Constellation Brands (with its investment in Canopy Growth Corp.) have over domestic cannabis companies — it was widely believed that the decision to terminate former Canopy CEO Bruce Linton came from Constellation.

Rifici, however, sees Imperial’s stake in his company as a massive advantage. “They have capabilities all over the world that we don’t, and that just empowers, emboldens and supercharges everything for us, especially when it comes to government and investor relations.”

The deal is expected to close in the third quarter of 2019 subject to approval by the TSX Venture Exchange, according to a company statement. BMO Capital Markets acted as Auxly’s financial advisor in connection with the deal.