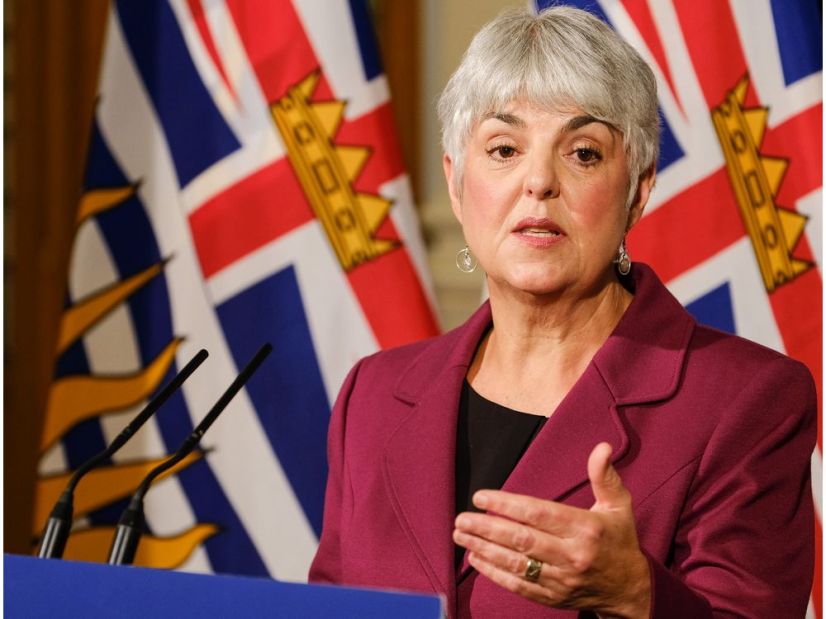 Among key amendments to the B.C. Securities Act is a change that will enhance the securities regulator’s power to freeze and seize property transferred to third parties for below market value, and for the first time to seize registered retirement savings plans. Transferring property to third parties — sometimes to spouses or other relatives — is a technique used by fraudsters to put assets out of the reach of regulators trying to collect on penalties.

Amendments will also prevent offenders from renewing driver’s licenses and license plates until penalties are paid.

Improved enforcement measures include increasing maximum fines and jail terms, and introducing minimum sentences for repeat offenders, which will require new regulations expected to be ready before the end of the year.

James called for the enforcement improvements following a Postmedia News investigation published in November 2017 that found more than half a billion dollars in penalties had gone uncollected by the BCSC in the past decade and that criminal prosecutions by police were a rarity.

The amendments are the first to the Act in almost a decade.

“It’s certainly about tightening up and giving critical powers to the B.C. Securities Commission to be able to move ahead and look at returning more resources to the victims,” James told Postmedia.

“And it’s also about building trust and sending a message that British Columbia is not a place where you come to defraud people, to bring your money to launder, to be able to cause impacts on our province,” she said.

The B.C. government is also trying to tackle money laundering and speculation in the housing market, for example, strengthening oversight in the gaming sector, including casinos. It has introduced legislation to end hidden ownership in corporations and real estate and established a working group with the federal government on tax fraud and money laundering

The legislative changes also establish a new regime for derivatives, and advanced investment instrument that helped create the U.S. mortgage and financial crisis in 2008.

Ermanno Pascutto, the executive director of the Canadian Foundation for Advancement of Investor Rights lauded the changes.

“B.C. is setting the bar high when it comes to protecting people’s investments,” Pascutto said in a written statement. “These amendments to improve fine collection rates are some of the most far-reaching in Canada and align with international best practice.”

Brenda Leong, the chair and CEO of the BCSC, said the changes were sweeping and in some cases novel. The commission had taken a broad view of proposals it put to the provincial government, she said.

She said it was too early to say how much the changes would increase fine collection.

The most important change is the ability to preserve assets transferred undervalue, said Leong.

“The amendments empower our investigators to ask specific questions of the alleged wrongdoer, their family members or other third-parties if we have a reasonable basis to believe they may have information related to property that could be used to satisfy a financial sanction,” she said.

James said the B.C. government will also be pressing the federal government to enact changes to allow securities commission penalties to survive bankruptcy.

Last year, another major change was introduced when the B.C. government signed off on a regulatory fee increase to boost the BCSC’s budget by $7.6 million, about 16 percent, to add officers to its criminal investigation team and regulate new financial technologies such as cryptocurrency.

How will the regulation delay affect crypto firms?