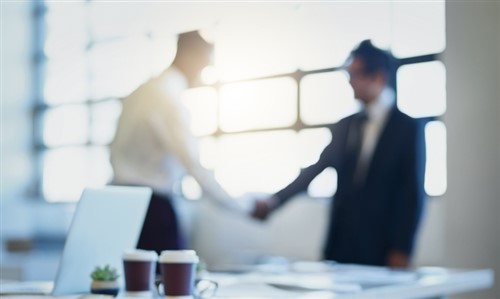 Alithya Group closed RTO of Edgewater Technology (NASDAQ: EDGW), to commence trading on Nasdaq Capital Market (NASDAQ) and TSX as of the open of markets on November 2, 2018.

Click here to subscribe to the Private Capital Journal. PCMA members receive a 10% discount on all their subscriptions. Part of your subscription fee goes to support the PCMA.

3 Marijuana Firsts Investors Will See in 2020