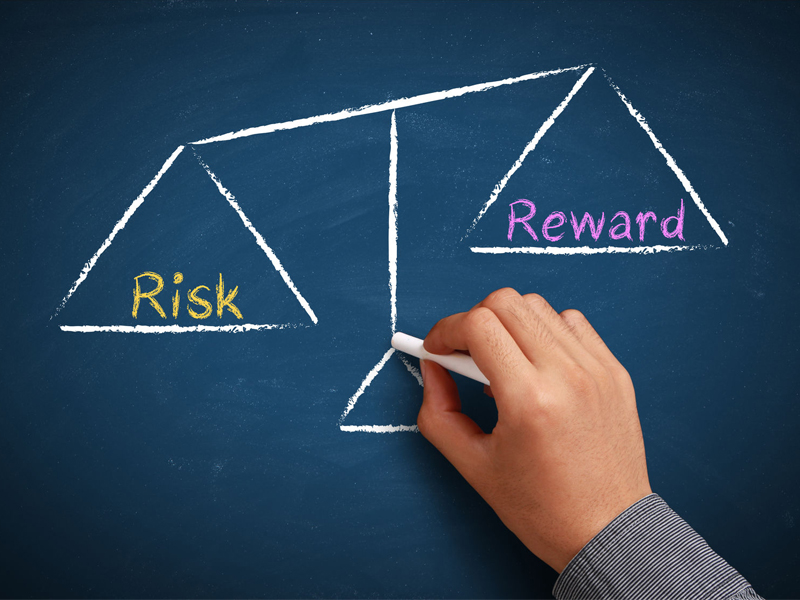 Competition is heating up among low-fee balanced ETFs, with Canada’s four largest ETF companies each offering one-stop portfolio solutions with management expense ratios (MERs) of 25 basis points or less. As shown by the number-three firm Vanguard Investments Canada Inc., keeping it simple — and especially keeping it cheap — has been a winning combination for gathering assets.

Vanguard, which like its three largest competitors is based in Toronto, has attracted more than $1.3 billion in assets since launching its original three offerings — Vanguard Growth ETF Portfolio, Vanguard Balanced ETF Portfolio and Vanguard Conservative ETF Portfolio — in January 2018.

Two other Vanguard portfolios debuted in January of this year, though one of them is an all-equity portfolio. Each of the five charges a management fee of 0.22%, which includes the fees of the underlying funds. This translates into MERs of just 0.25%.

The four Vanguard portfolio ETFs that compete in balanced categories each hold exactly the same seven index ETFs, though in different proportions. They provide passive and broad exposure to Canadian, U.S., developed and emerging markets equities, along with Canadian, U.S. and foreign bonds. The asset-class exposures are rebalanced as needed to keep within two percentage points of the target weights.

Tim Huver, head of product with Vanguard Canada, says there’s a misconception in the marketplace that complexity and higher cost equals better value. “You can get a very sensible, diversified asset allocation that has enduring investment merit without adding complex asset classes and higher cost products to that portfolio.”

Vanguard’s assets have leapfrogged over the two competing iShares portfolios sponsored by the largest ETF firm, BlackRock Asset Management Canada Ltd., whose MERs up until late last year were at least triple those of Vanguard.

The revamped and renamed iShares Core Balanced ETF Portfolio and iShares Core Growth ETF Portfolio now have projected MERs of 0.21%. That’s several basis points below their larger Vanguard rivals. More importantly, the MERs are down sharply from 0.75% and 0.84%. Previously, BlackRock was charging not only a 0.25% management fee but also the pro-rated management fees of the underlying ETFs.

Another major change is that the iShares portfolios now hold only eight underlying iShares ETFs apiece, covering half a dozen core equity and fixed income asset classes. That’s down from 17 for the balanced portfolio and 21 for the growth portfolio. Originally launched in 2007 by the former Toronto-based Claymore Investments Inc., the two portfolio ETFs became part of the iShares family after BlackRock acquired Claymore in 2012. More than a decade since their inception, their combined asset totals are less than $200 million.

A third significant change at iShares is the enhanced transparency and predictability of the mix of underlying asset classes, which is now set out in the revised prospectus. BlackRock will rebalance the two portfolio ETFs whenever an asset class moves more than one-tenth of its target weight, up or down.

Each portfolio holds the same seven underlying BMO ETFs, with differing weights that will be rebalanced quarterly as needed to the target weights. The management fee for each of the three is 0.18%, the same as BlackRock’s iShares, and the estimated MER is 0.20%. They’ve attracted more than $20 million in their first few weeks.

Bringing a tax-efficient twist to low-fee portfolio ETFs, but perhaps only until the end of 2019 as a result of provisions announced in the March 19 federal budget, is Horizons ETFs Management (Canada) Inc., the No. 4 firm in the industry. Its two offerings — Horizons Conservative TRI ETF Portfolio and Horizons Balanced TRI ETF Portfolio — were launched in August 2018 and have so far attracted a modest combined total of about $30 million.

Aiming to be the low-cost provider, Horizons charges only the pro-rated fees on the underlying ETFs, and has capped MERs at 0.17% for the conservative portfolio and 0.18% for the balanced one. “We’re providing all of the infrastructure of the one-ticket solution as well as the asset-allocation advice from an overlay perspective for free,” says Horizons president Steve Hawkins. The Horizons risk-management strategies also include hedging foreign currency exposure back to the Canadian dollar.

The most distinctive attribute of the Horizons TRI portfolios — TRI is an acronym for total-return index — is that they invest in derivatives-based Horizons ETFs that pay no distributions. For that reason, they are advantageous to investors in non-registered accounts who want the total returns of equity and fixed income markets but do not need or want regular taxable income. However, this tax advantage may very well be short-lived. Horizons said in a March 20 release that, based on its preliminary assessment, the budget proposals could require the TRI funds, including the two ETF portfolios, to make taxable distributions to unitholders starting in the 2020 tax year.

Unlike Vanguard, iShares and BMO, Horizons expects to add other asset classes to its TRI portfolios, possibly as soon as the next semi-annual rebalancing scheduled for July. The asset weightings are determined by Horizons personnel using a portfolio optimization strategy, and they will continue to employ this algorithm-driven approach.

The underlying ETFs will change, however, since Horizons has expanded its already extensive lineup of total-return-index ETFs. These include the three newest, investing in real estate, Canadian preferred shares and Canadian banks. No decisions have been made on what new ETFs may be added to the portfolios, says Hawkins, “but with more tools available we will have to tweak the asset mixes.”

What industry executives agree on is that portfolio ETFs have a role to play for both advisors and self-directed investors. For smaller accounts, balanced and asset-allocation ETFs can constitute an entire portfolio. Alternatively, they can form a foundation around which other investments can be recommended to clients by their advisors. “When you’re dealing with these one-ticket solutions, it provides a lot of efficiencies for them in investing their clients’ assets,” says Horizons’ Hawkins.

Among advisors, particularly those who are fee-based, “we’re seeing a shift in the value proposition,” says Vanguard’s Huver. “It’s moving away from fund and stock picking to sensible asset allocation and adding value through those other more holistic financial planning themes.”

Balanced mutual funds are popular among Canadian retail investors “and I think that maybe the ETF industry’s been a little bit slow to bring its magic, if you will, to balanced solutions,” says BlackRock’s Leong. “But we’re there now and we’ve got really optimistic expectations for how they’ll be adopted.”

In part one of this exclusive interview, Frank Laferriere, Chair of the PCMA, tells us about what it means to have a good investment idea and why membership indeed has its privileges.