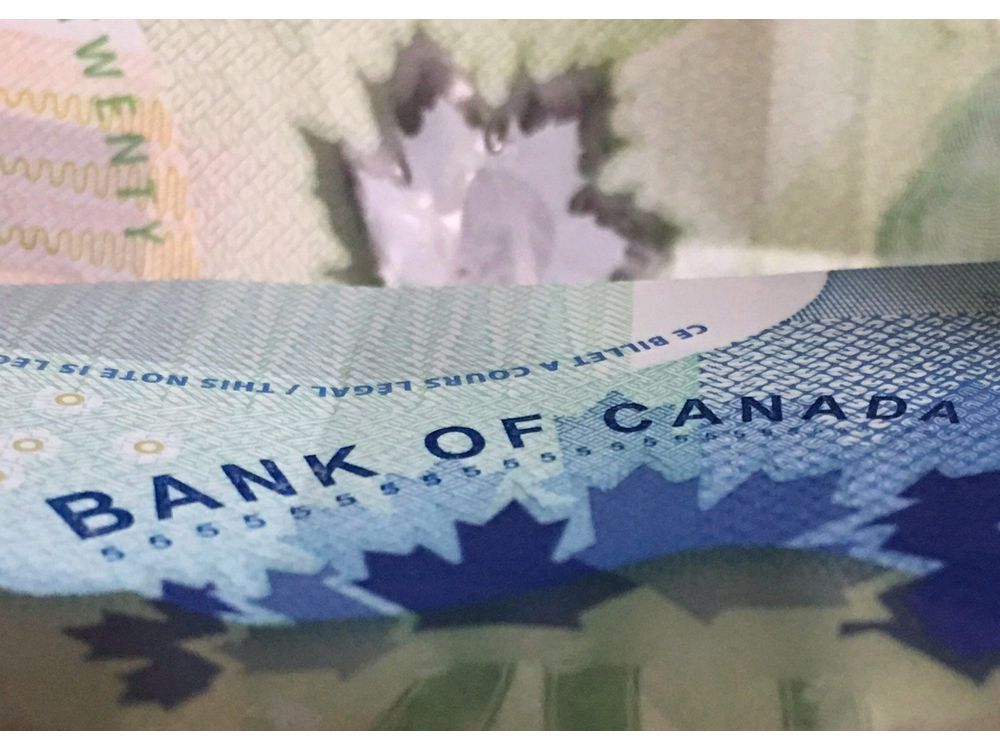 The Bank of Canada maintained its trend-setting interest rate at 1.75 per cent Wednesday, as expected.

However, in an accompanying statement, the bank expressed considerable doubts about the timing of future increases and warned the first half of 2019 is on track to post weaker-than-expected results.

OTTAWA — Doubts raised this week by the Bank of Canada about future interest-rate hikes and its prediction of a longer slump came after governing council was caught off guard by surprisingly weak data in a recent report, one of its top officials said Thursday.

In prepared remarks of a speech in Hamilton, deputy governor Lynn Patterson said the Bank of Canada’s policy-makers had been expecting a growth slowdown in the energy sector over the final three months of 2018, particularly after the oil-price drop late in the year.

But governing council members had not been anticipating Statistics Canada’s economic report last Friday to show a sudden deceleration in other categories as well, Patterson said.

“Although we figured the economy was in for a detour at the end of last year, that detour may wind up being longer than we had expected,” she said in the speech, which was to be delivered to the Hamilton Chamber of Commerce.

“While the anticipated slowdown from the energy sector was fairly aligned with our projections, other categories surprised.”

Patterson and her fellow decision-makers were confronted by unexpectedly soft fourth-quarter numbers in the areas of business investment, exports and household spending, she said.

She repeated a line from the central bank’s statement Wednesday that said there was “increased uncertainty” about the timing of future rate hikes.

Many analysts don’t expect the central bank to raise the benchmark until at least late 2019 — and some have started to suggest a rate cut could arrive before the next increase.

The bank’s policy decision and statement this week also came after governing council factored in the slowing global economy, which has been affected by trade tensions — particularly those between the United States and China — and other uncertainties, Patterson added.

“Some major central banks have changed their communications in recognition of softer global economic momentum,” she said before offering a hint of the closed-door deliberations behind the decision.

“Here at home, Canadian data are reflecting this slower global momentum. In that regard, governing council spent a lot of time discussing the national accounts data for the fourth quarter of last year.”

Looking ahead, however, Patterson said the Bank of Canada is optimistic that economic growth will build new momentum in the second half of 2019, thanks in large part to the still-strong employment conditions and improving wages.

Turkey says it will license new Mediterranean areas this month