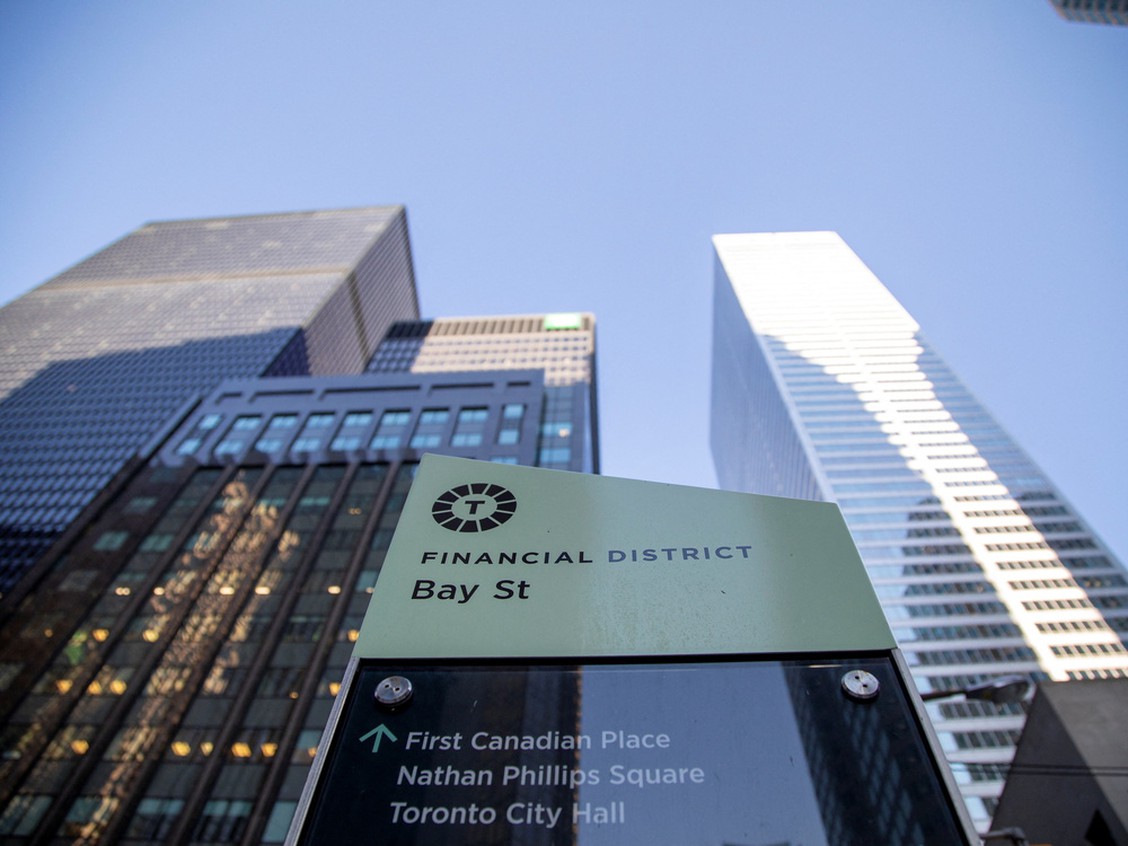 Canada’s big banks have permission from regulators to turn on the taps with dividend increases, but they may be holding back a bit due to concerns that the government will impose a policy-driven tax levy or recovery funds, as was floated during the federal election last year, according to a new research note from Hamilton ETFs.

In a note to clients, Hamilton analysts said the big banks could manage a three per cent surtax and the undefined recovery fund floated by the Liberals, though it would “negatively impact” earnings.

More concerning, however, is the possibility the proposals “reflect the beginning of a broader trend towards re-regulation of the financial sector with additional unexpected taxation/regulatory measures to follow,” they said.

This, the analysts suggested, led to a cautious stance at the banks when it came to determining their capacity for capital deployment in the form of dividends and share buybacks.

“We believe this caution by the banks was why the dividend increases were lower than the market expected,” they said, adding that share buybacks in the fourth quarter were “surprisingly small” despite a substantial build-up in capital.

Looking forward to the balance of 2022, the Hamilton analysts suggested further dividend increases could nevertheless be coming as capital continues to build.

Closely watched CET 1 capital ratios have been rising for six consecutive quarters, hitting an all-time high of 13.3 per cent for the big six banks. Now poised to approach 14 per cent barring any large acquisitions, and with payout ratios sitting 400 basis points below pre-pandemic levels, the analysts believe dividends will take “another large step-up” in the second quarter — possibly increasing by 10 to 15 per cent.

“We expect high capital returns including another quarter of large dividend increases,” they wrote.

‘In Canada, the housing sector has been kind of a ray of hope for the economy in 2020,’ says new BILD Alberta chair