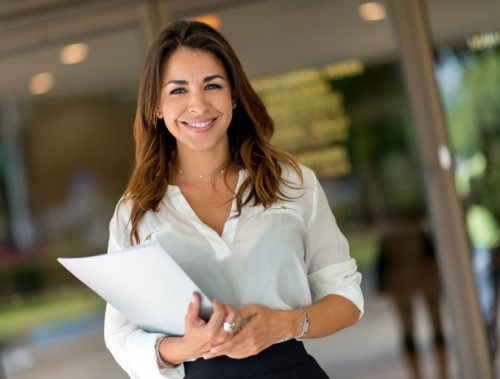 State-owned Business Development Bank of Canada (BDC) has committed an additional $20 million to its Women in Tech investment program, BDC Capital Women in Tech Fund, as part of its continued efforts to support women entrepreneurs.

The new commitment builds on a 2016 commitment to invest $50 million in women-led technology firms, bringing the total fund size to $70 million, to be invested over five years.

BDC Managing Director for strategic investments and women in tech Michelle Scarborough said the bank has a bold vision to foster the creation of the next generation of successful Canadian women technology entrepreneurs.

“We believe it is our combination of smart capital, entrepreneurial thinking, strong relationships, and a long term approach that will help women tech entrepreneurs build and scale the next generation of companies,” she said.

As part of the program, $60 million will be dedicated to direct investments to support women-led tech firms. The program will invest equity across all sectors at the seed stage, Series A stage and sometimes at the Series B stage, alongside accelerator partners, investors and other corporate venture partners, as part of a syndicate or as a lead investor.

The remaining $10 million is allotted to indirect investments to regional initiatives, including a $5 million commitment made toward the first close of StandUp Ventures Fund I, managed by MaRS Investment Accelerator Fund (IAF).

BDC has taken a comprehensive approach to supporting the needs of women entrepreneurs by offering a full spectrum of financing, advisory services and capital solutions. Today’s announcement complements a 2015 commitment to increase term lending to majority women-owned businesses to at least $700 million over three years. BDC surpassed this objective in 30 months, having lent $809 million to majority women-owned businesses to this day.