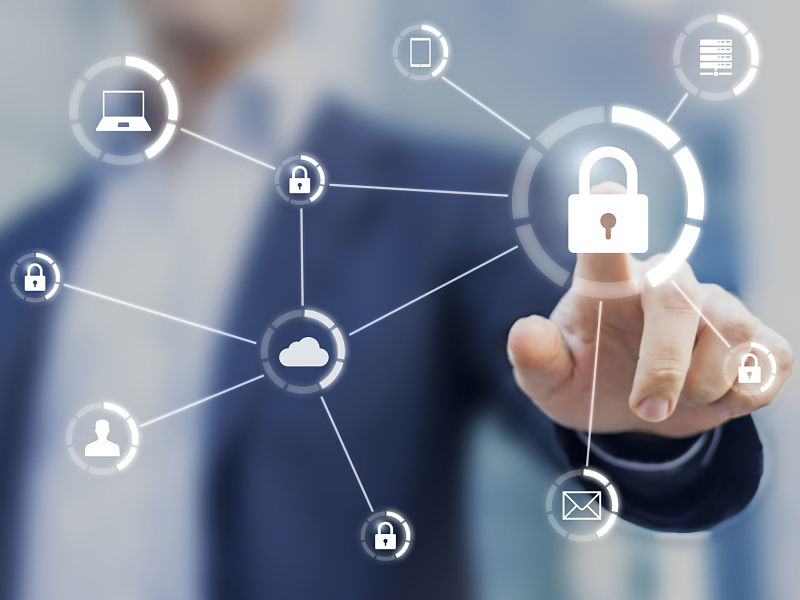 The big banks are teaming up with federal authorities in a new initiative that would coordinate the financial sector’s response to major incidents, such as a systemic cyber attack.

The Bank of Canada announced the launch of a new joint effort — alongside the the big banks; the Department of Finance; the Office of the Superintendent of Financial Institutions (OSFI); and financial market infrastructure firms (FMIs), which include payment, clearing and settlement systems — designed to ensure financial-sector security.

Among other things, the Canadian Financial Sector Resiliency Group (CFRG), which will launch in August, will take responsibility for coordinating the sector’s response to major incidents that could imperil the financial system’s operations.

“Operational risks—including cyber attacks—are real, and they pose a threat to the payments system and in fact the entire financial system,” Brian Porter, CEO of Scotiabank, said in a statement.

“We need strong controls within each institution. And we need partnerships between public agencies and the private sector to bridge any gaps in coordination, especially when it comes to cyber risks,” added Stephen Poloz, governor of the Bank of Canada.