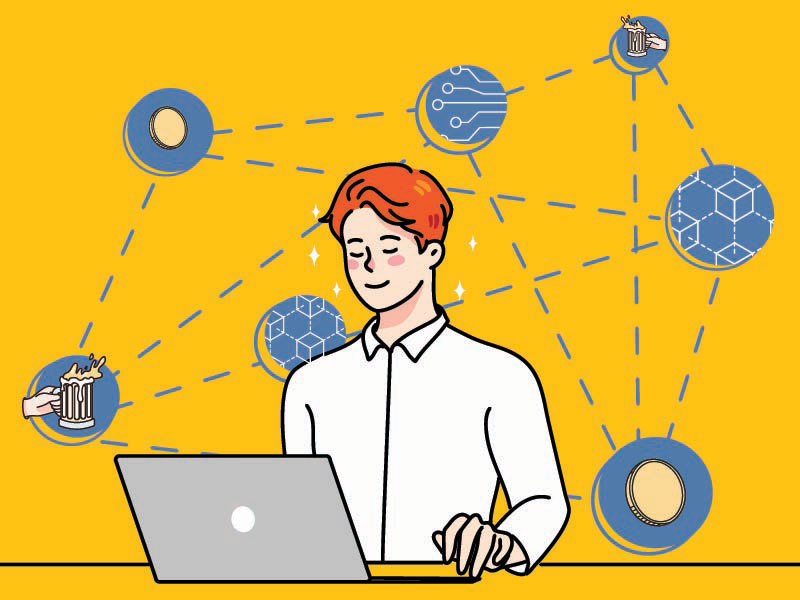 Large technology companies have expanded their reach into financial services during the Covid-19 pandemic, a development that presents benefits as well as risks to the financial system, a report from the Financial Stability Board says.

The benefits include cheaper services for consumers and access for previously underserved groups, the report released Monday said.

However, big tech and fintech companies’ expansion could also lead to market dominance, the FSB cautioned.

“There could be negative financial stability implications from dependence on a limited number of BigTech and fintech providers in some markets, the complexity and opacity of their partnership activities, and potential incentives for risk taking by incumbent financial institutions to preserve profitability,” it said.

The report said there are data gaps that make it harder for regulators to assess big tech firms’ systemic importance and financial risks, which also makes it difficult to decide how to regulate such firms. Data on tech companies’ market share is scarce, but proxies suggest their footprint has expanded, the FSB said.