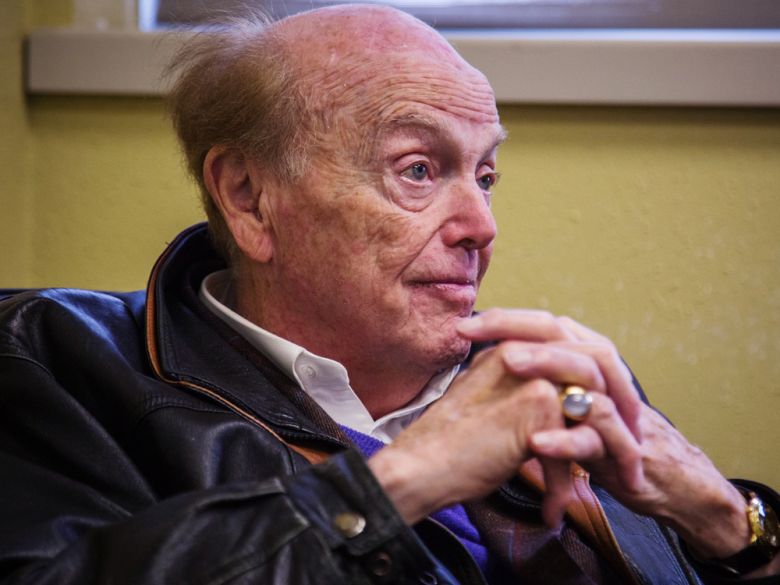 Already owns about 51 per cent of Canfor’s shares

Pattison’s Great Pacific Capital Corp., which already owns 51 per cent of Canfor, proposed on Sunday to buy out the remaining shares for $16 apiece, an 82 per cent premium to the stock’s closing price on Friday. Vancouver-based Canfor said it has formed a special committee of independent directors to review the offer.

The deal would give 90-year-old Pattison, who’s sometimes referred to as Canada’s Warren Buffett, full control over the maker of lumber, plywood, pulp and paper. The offer comes amid a slump in Canfor’s shares, which have plunged 69 per cent during the past 12 months as the U.S. housing market slowed.

The deal — which values the entire company at about $2 billion, based on 125.2 million shares outstanding — would require the holders of two-thirds of the stock to approve a special resolution, Great Pacific said.

If Canada fails to cash in on energy wealth in next 10 to 25 years we will lose it, warns investor Seymour Schulich