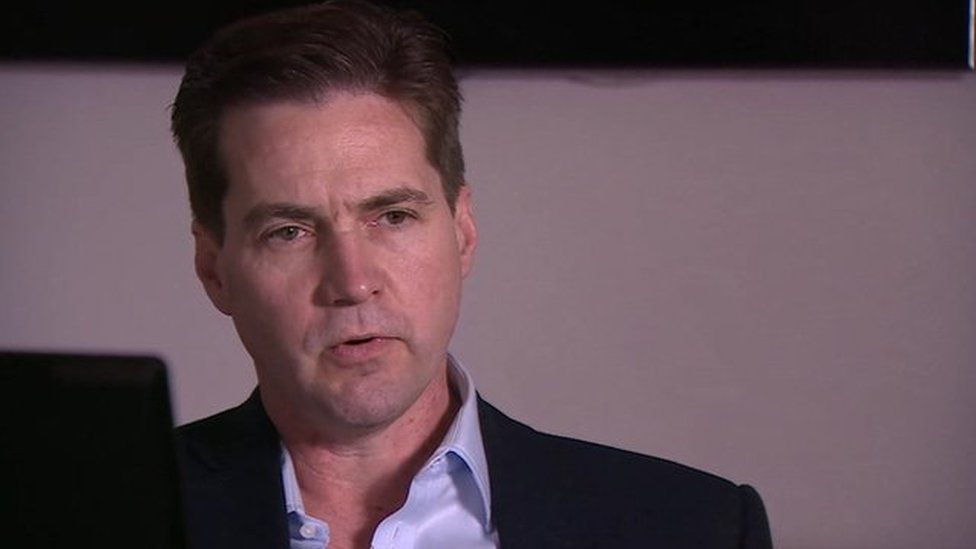 A computer scientist who claims he invented Bitcoin has won a court case allowing him to keep a cache of the cryptocurrency worth billions of dollars.

A jury rejected claims that Craig Wright’s former business partner was due half of the assets.

However he will pay $100m to his late partner’s company for intellectual property infringement.

The family of Mr Kleiman, a computer security expert who died in 2013, said that the two men had worked together to create and mine the first Bitcoin in existence, and that Mr Wright had stolen it.

The invention of the cryptocurrency in 2008 was described in a white paper published under the pseudonym Satoshi Nakamoto.

Since 2016, Mr Wright has claimed that he is Nakamoto, though that claim has been disputed.

The Miami jury in the civil lawsuit cleared Mr Wright on nearly all issues brought by the family of Mr Kleiman.

In a statement, lawyers for his late partner’s company, W&K Information Defense Research, and Kleiman’s estate said they were “immensely gratified” that the jury awarded the $100m in intellectual property rights, and help give the Kleimans “their fair share of what Dave helped create.”

Mr Wright said the legal ruling confirmed he was the creator of the revolutionary digital asset.

“The jury has obviously found that I am because there would have been no award otherwise,” he said.

“This has been a remarkable good outcome and I feel completely vindicated,” Mr Wright said.

As the new NAFTA comes into effect, here’s what it means for Canada