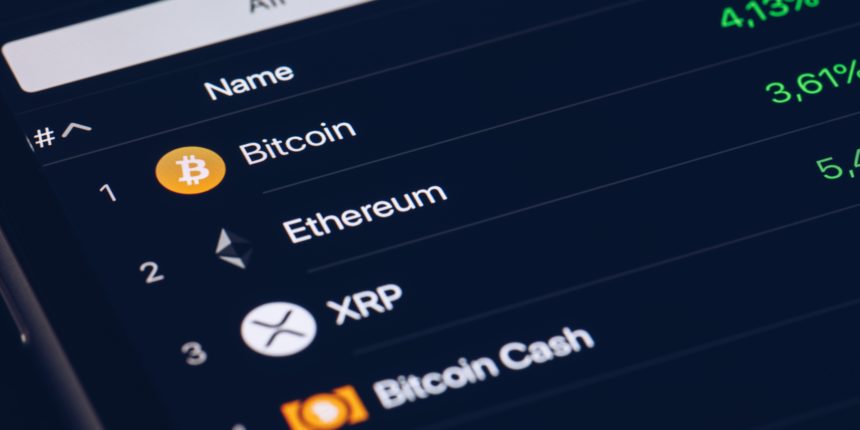 While bitcoin’s price has witnessed a double-digit correction in the last 36 hours, the cryptocurrency is still on track to end in the green for the fifth consecutive month.

As of writing, BTC is changing hands at $11,800, down 15 percent from recent highs. However, despite the correction, the top cryptocurrency is still up 38 percent from its June 1 opening price of $8,546.

With the monthly close just two days away and technical studies reporting bullish conditions, BTC is likely to end June on a positive note.

The resulting five-month winning run will be the longest since August 2017, as seen in the chart below.

The stellar run could be extended in the second half of this year, as the cryptocurrency is set to undergo a mining reward halving sometime in May 2020.

Further, some observers including Anthony Popliano, co-founder and partner of Morgan Creek Digital, believe the rally seen in the first half was backed by institutional money and the inflows may rise further in the future, thus keeping BTC better bid.

Meanwhile, Marc Bhargava of tagomi.com, the first electronic prime brokerage in cryptocurrency markets, believes this year’s rally is the product of both retail and institutional money.

While talking to CoinDeskLIVE, Bhargava said the 2017 rally was almost entirely driven by retail money, while the one seen this year has been more balanced, with an approximately 80:20 ratio of retail to institutional money.

Bhargava, however, cited low trading volumes as a cause for concern and stressed the need for increased adoption by large asset managers for further price gains.

That said, there seems to be a consensus in the market that Facebook’s Libra cryptocurrency will end up boosting bitcoin’s appeal as an anti-establishment asset and thus its adoption rate.

All-in-all, the macros seem aligned in favor of the continuation of the price rise in the second half of this year. The long-term technical charts are also flashing bullish signals.

Meanwhile, the intraday charts indicate the pullback has ended and recent highs could come into play over the weekend.

Further, the chart is reporting a bearish channel breakout. As a result, BTC could rise back to levels above $13,000 over the weekend.

Supporting the bullish case is that the cryptocurrency repeatedly bounced from the bullish (ascending) 10-day moving average on the daily chart (above right).

The outlook on that time frame will remain bullish as long as the price is held above the May 30 high of $9,097.

Prices may come under pressure next month as the weekly RSI (above left) is reporting extreme overbought conditions, with the highest reading since January 2018.

Any price dip, however, will likely be short-lived, as a channel breakout and a bullish crossover of the 5- and 10-month MAs on the monthly chart (above right) may to have opened the doors for a rally to record highs above $20,000.

Disclosure: The author holds no cryptocurrency at the time of writing

Bank of Canada expected to hold rates as uncertainties weigh