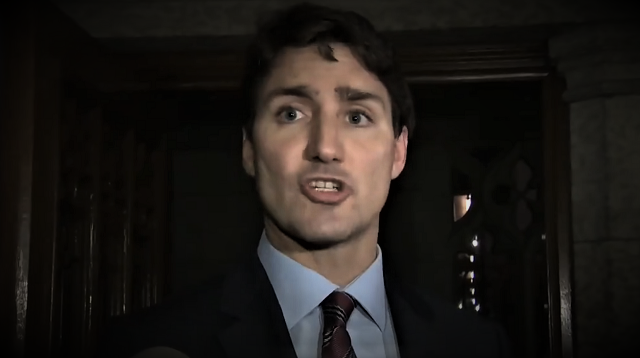 The scandal is not going away.

The request for an Ethics Commissioner Investigation was made by NDP MP’s Charlie Angus and Nathan Cullen, who wrote a letter to Dion requesting that he formally look into it.

According to reports, Dion has replied to the MPs, and told them that ‘he would investigate the prime minister personally for a possible contravention of Section 9 of the Conflict of Interest Act.’

This is clearly an escalation of the scandal.

The Trudeau PMO and their stooges have tried to throw Jody Wilson-Raybould under the bus and act like there’s nothing to see here, even as their shifting denials, evasions, and ‘explanations’ make them look like terrified fools.

Clearly, this isn’t going away, and Canadians are demanding answers.

The move by the Ethics Commissioner is a good step towards getting some accountability, but the pressure must be kept on as strongly as possible, so the Trudeau government can’t slime their way out of this.