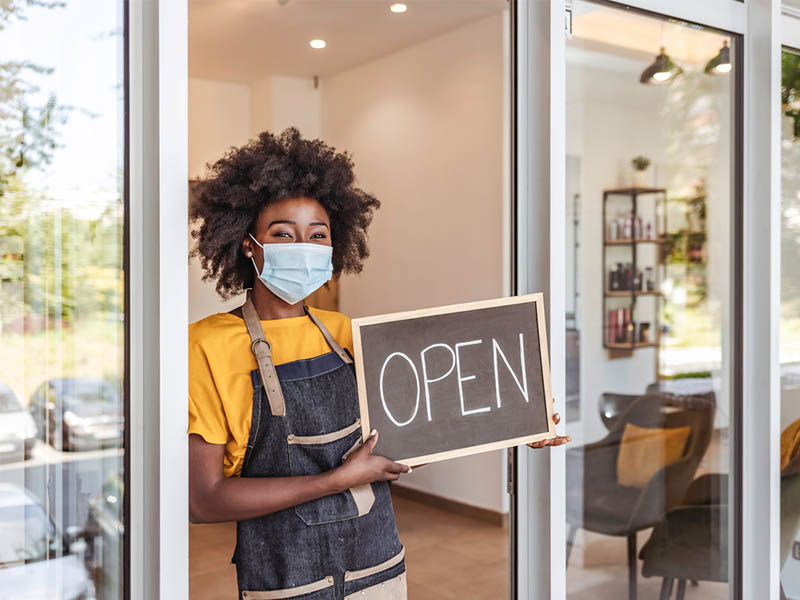 But with no adjustment to the passive income rules, some companies will remain shut out

A tax break for businesses in Budget 2022 may prove impractical for some, given the tax on passive investment income.

The feds have proposed increasing the level of taxable capital at which a business can still access the small business tax rate (a federal rate of 9% on the first $500,000 of taxable income, versus the general federal corporate rate of 15%).

The measure would apply to taxation years that begin on or after budget day, and the government estimated businesses would save about $660 million in taxes between 2022 and 2027 to reinvest and create jobs.

Capital-intensive businesses often aren’t eligible for the small business rate, noted Keith MacIntyre, a partner with Grant Thornton LLP in Halifax. With this proposal, the federal government is “giving an alleviation” to these businesses, such as a car dealership or real estate company, he said.

However, for such companies, “what the real negative thing here is […], you should have cash reserves in order to save for future expansion,” MacIntyre said.

The passive income rules prevent that: the small business deduction limit starts to be reduced at investment income above $50,000 and hits zero at $150,000.

That threshold prevents a business from building up cash reserves for, say, a down payment on a million-dollar building that a business requires for operations.

“The fact that the passive income rules have not been adjusted at the same time could make [this new rule] very inconsequential for a lot of capital-intensive businesses that are prudently saving,” MacIntyre said.

Still, the Canadian Federation of Independent Business (CFIB) commended the proposal. “We congratulate the government for accepting CFIB’s long-standing recommendation to raise this threshold to $50 million, encouraging more small firms to grow to medium-sized,” CFIB president Dave Kelly said in a release.

Another passive income–related item in the budget is a crackdown on using foreign corporations to avoid paying tax on passive income.

“Some people are manipulating the Canadian-controlled private corporation (CCPC) status of their corporations to avoid paying the additional refundable corporate income tax that they would otherwise pay on investment income earned in their corporations,” the budget said.

For example, to no longer be considered a CCPC, a corporation could move to a foreign low-tax jurisdiction, use a foreign shell company or move passive portfolios to an offshore corporation, the budget said.

MacIntyre gave the example of having your business incorporated in the British Virgin Islands or other foreign jurisdiction to avoid CCPC status and subsequently avoid tax on a sizable capital gain when you sell your shares.

“You could cut your taxes on that sale almost in half,” he said. (In Nova Scotia, for example, CCPCs are taxed a combined rate of nearly 53% on investment income versus 29% for a general corporation.) “It’s an arbitrage play.”

While the federal government has attempted to challenge this kind of planning in the courts, it’s now looking at legislation, he said.

“It’s prudent planning” on the government’s part because this type of avoidance is prevalent, MacIntyre said.

The measure would increase federal revenues by $4.2 billion over five years starting in 2022–23, the budget said.

Update From the Office of the Minister of Small Business, Export Promotion and International Trade