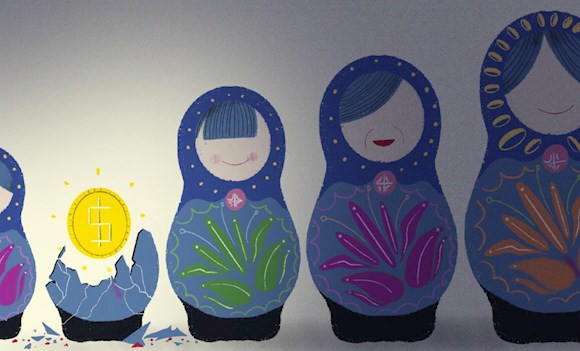 Allocating as much as 40 percent of a portfolio to private investments, particularly venture capital and private equity strategies, can be a boon to family offices, according to a new report from consulting firm Cambridge Associates.

The report, expected to be released Wednesday, said that family offices are overestimating their liquidity needs and that’s holding them back from reaping the rewards of a higher allocation to private investments.

According to Austin’s colleague, Andrea Auerbach, who leads the firm’s global private investments group, some family offices have been around for longer than endowments or foundations. “That longevity favors private investment strategies,” she said by phone, adding that tying up assets for at least ten to 15 years in private investments can improve performance.

Austin said that some of the firm’s family office clients have increased their allocations to private investments to about 40 percent and have seen success.

But the manager a family office selects matters, according to the paper.

“With private investments, many families assume there is less risk in the ‘famous’ funds and lament the inability to gain access,” according to the paper. “However, new and developing funds actually are perennial top performers.”

According to Cambridge, newer funds are often led by experienced partners who left established firms to raise smaller amounts for their initial investment pools. This can prove helpful, the paper said, because it lets managers be nimbler and take on more niche investments.

Private equity and venture capital are attractive because both strategies have higher performance dispersion compared to other asset classes, according to Auerbach. In other words, there is a larger difference between the top tier performers and the lower tier performers, particularly in venture capital, she said.

And then there are taxes.

“From a family perspective, the tax-advantaged nature of a private investment can be pretty compelling,” Austin said. “That tax advantage compounded over time with the performance highlighted earlier is attractive.”

According to the paper, private investments are typically taxed at a capital gains rate, rather than as ordinary income. The value of private investment assets can also be discounted for gift, estate, and inheritance tax purposes, the paper said.

Learning from the U.S. Experience in Liquid Alts