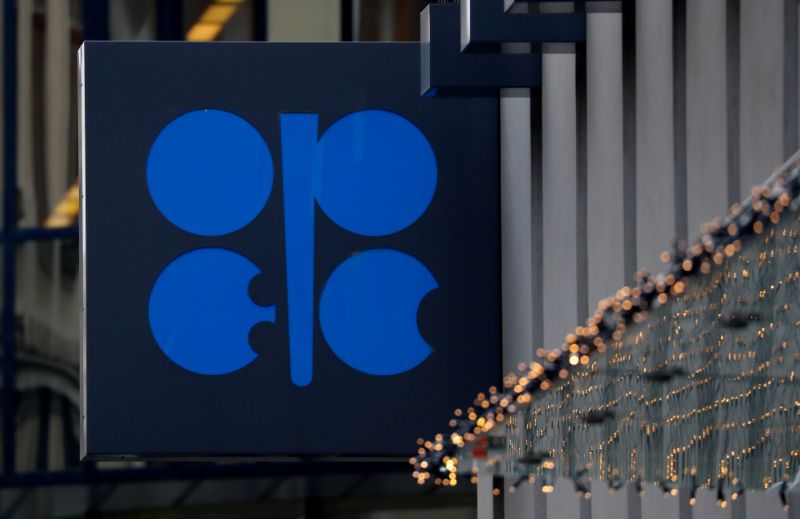 Prime Minister Justin Trudeau said on Friday that Canada has been in communication with the Organization of the Petroleum Exporting Countries (OPEC) about cooperation to address the dire state of global oil markets.

The historic downturn in oil prices has hit Canada’s energy sector hard. The dual impacts of the Saudi-Russian price war and anemic demand due to the COVID-19 pandemic have seen billions in planned spending cut this year.

“We are continuing our conversations with the international community, including with OPEC. There have been communications between OPEC and Canada, we will continue to stress that we need to work together as a world to get through this economic crisis as well as a health crisis,” Trudeau said at his daily press briefing on Friday.

At one point last week, Western Canadian Select heavy crude tumbled as low as $3.82 a barrel.

OPEC and its allies will hold an emergency meeting via video conference on Monday. The hope is to find a resolution to the spat between Saudi Arabia and Russia that erupted earlier this month over a proposal to limit supply in response to COVID-19.

Trudeau did not respond to a question about whether Canada will be granted a seat at the table.

Rory Johnston, managing director and market economist at Price Street, said this type of back-and-forth between Canada and OPEC is another surprising development in what has been a historic few weeks for commodities.

“I’m not aware of a moment where this has happened in this way,” he said. “Because things are so unprecedented. We’re seeing a whole lot of creativity around what policy solutions to that could look like.”

“Coordination between Canada and OPEC, let alone the U.S. and OPEC is unprecedented,” she said. “What’s clear is that Canadian producers are losing a lot of money, making both current production as well as future production unprofitable.”

Trudeau said Canada has also reached out to the United States about how to address the current oil rout.

“Conversations are ongoing with the United States on how we can work together to ensure that we are countering some of the measures being brought in by OPEC,” Trudeau added.

A number of energy observers have framed the ongoing price war as an attack on the market share of U.S. shale oil companies. U.S. President Donald Trump is attempting to broker a truce between Moscow and Riyadh.

Oil (CL=F) rallied on Friday in a sign investors see an end to the price war. Ziemba has her doubts.

“I fear that market expectations may be a little too optimistic on the volume of a cut,” she said. “This might mean some price reversals.”

However, Ziemba notes Alberta’s 2019 supply curtailments set a president if Ottawa’s plan is to push producers to cut their output in line with coming supply restriction from OPEC. The situation is different in the U.S. White House economic advisor Larry Kudlow said on Friday that the Trump administration cannot dictate decisions on oil production.

Johnston predicts energy infrastructure will start to buckle under the weight of excess crude. He estimates the current supply overhang is as much as 30 million barrels per day.

“What we’re probably going to need to see is an agreement between national governments, governments of OPEC producers,” he said.

“We’re in a world right now of so many potential tail risk eventualities that we’re just kind of inundated with a bunch of what would otherwise be very, very low probability events, like a trans-global producer production agreement. Which, in any normal time would be completely outside the realm of the possible.”

Ottawa has yet to spell out its promised support measures for Canada’s energy sector in response to COVID-19. On Monday, Trudeau named the energy sector as one of the “significant areas where we are going to have to do more,” referencing the impact of Saudi Arabia and Russia driving down oil prices.

‘We haven’t seen anything like this before’: pandemic boosts Canadian real estate

Grow your business using the CFRs