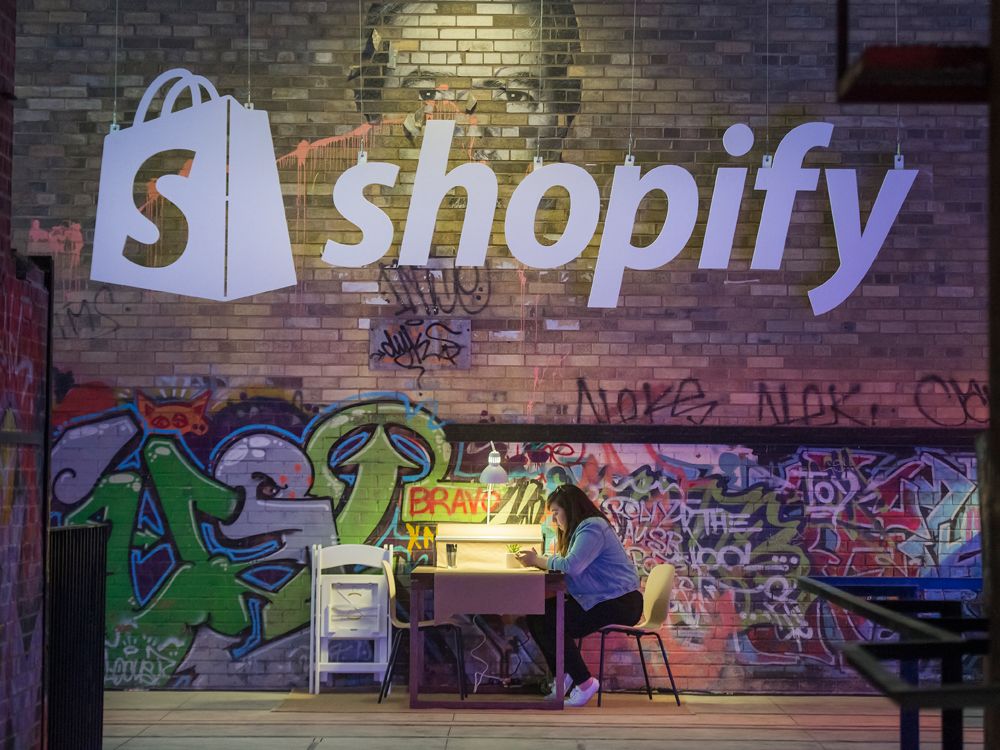 In today’s global market, which has been made even more accessible through the rise of ETFs, investors can go pretty much anywhere they choose and for a low price. This democratization of investing is a good thing for Canadians because outside of the residential real estate, there aren’t a lot of capital growth opportunities here.

While residential real estate investment has more than doubled in the past decade to nearly eight percent of our total economy, investment in machinery, equipment, research, and development has been nearly halved to just over four percent. Residential construction, related services, and credit intermediation are now nearly as large as our energy and manufacturing sectors combined.

Then there is a business investment, which when measured as a percentage of Canada’s economy has fallen to its lowest levels since the mid-1990s, according to BMO Economics. Non-residential gross fixed capital as a share of GDP has also collapsed from more than 14 percent to just shy of 10 percent over the past five years whereas the U.S. has held steady at 14 percent.

Unless Canada suddenly decides to stop speculating on housing and instead starts building out an innovative, diversified and vibrant capital market we don’t expect this to change.

Not only are we losing constituents in the S&P/TSX with 18 companies having left since the end of 2017, but we are also lacking in those segments of the market-shaping the future direction of the global economy, such as technology. While tech companies currently make up 21.5 percent of the value of the S&P 500, they are only a paltry 5.2 percent of Canada’s biggest exchange. Of that, just three stocks — Constellation Software, Shopify and CGL — account for three-quarters of the total value.

While many are singing the praises of Toronto’s tech scene, the fact of the matter is there are only 15  tech companies on the TSX to choose from versus 74 in the S&P 500. For some additional perspective, the value of the top two tech companies in the U.S. alone currently surpasses the total market capitalization of the S&P TSX.

Meanwhile, despite their size and fears of an economic slowdown, many are still delivering impressive results based on the most recent quarterly earnings reports.

Microsoft Corp. continues to gain ground in its highly profitable cloud computing business, while Alphabet Inc. delivered on revenue growth and is using its impressive cash flow to undertake massive share buybacks. Apple Inc. had plenty of good news with wearables nearing the size of its older Mac business paired with impressive results in its high-margin services business.

That said, there is one bright spot, at least for now, for those investors choosing to stay closer to home. There may not be a lot of excitement in our anti-competitive oligopolies such as banking and wireless but there are steady earnings and dividends and with concerns over falling interest rates we have recently seen an expansion in yields with some very attractive rates currently being offered.

For example, Bank of Nova Scotia currently pays 4.75 percent, Great-West Life 5.15 percent, Enbridge 6.1 percent, and BCE 5.1 percent. Interestingly, even the beaten-up energy sector has also morphed into a yield play with cash flows being distributed to shareholders instead of being put back in the ground. In total, the S&P TSX currently offers an impressive dividend yield of 3.3 percent compared to 1.8 percent for the S&P 500.

We wonder though as to the longer-term sustainability of this model as corporate Canada continues to resign itself to being satisfied with the same-old approach to doing business. Maybe if it was willing to embrace change and offer higher-growth opportunities then more Canadians would not only stay close to home with their investment dollars but also potentially look beyond residential real estate for a place to speculate. That would be a win-win-win for our economy, capital markets, and investor portfolios.