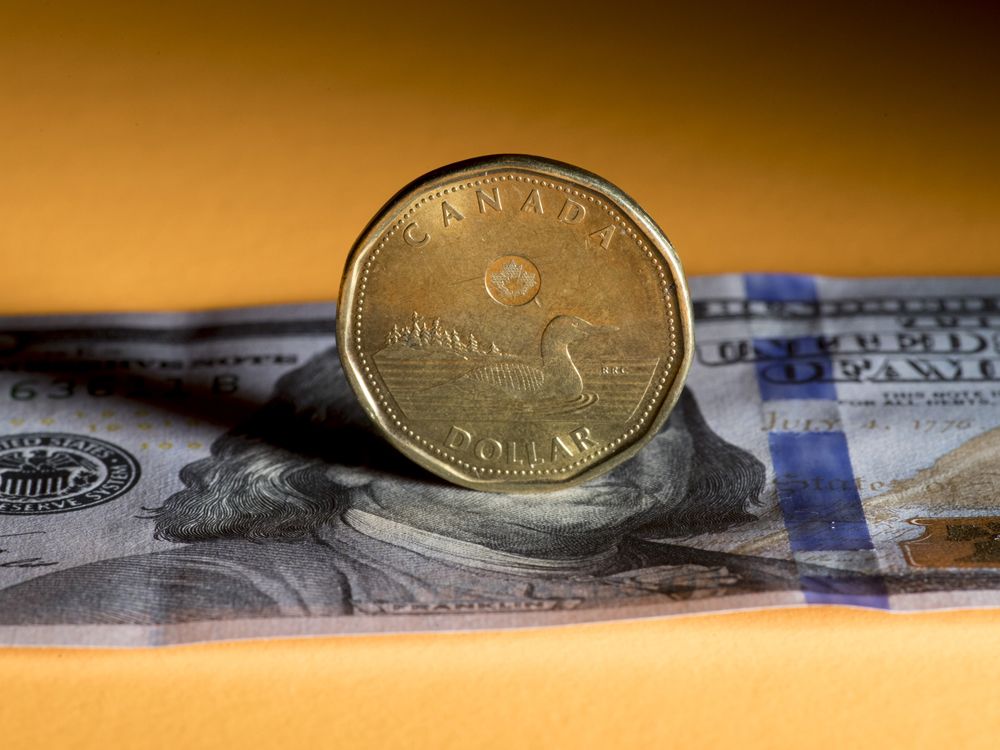 The Canada Pension Plan Investment Board (CPPIB), the country’s biggest public pension fund, on Wednesday eked out a 1.1% return on its investments in the first quarter, hit by a stronger Canadian dollar.

“The strengthening of the Canadian dollar against all major currencies in June dampened our returns overall,” said Chief Executive Officer Mark Machin.

A stronger Canadian dollar means that overseas earnings are not worth as much when they are converted back to the fund’s domestic currency. The fund derives the majority of its earnings from overseas.

The CPPIB, which manages Canada’s national pension fund and invests on behalf of 20 million Canadians, said its net assets totalled $400.6 billion as of June 30, 2019, compared with $392.0 billion at the end of the previous quarter.