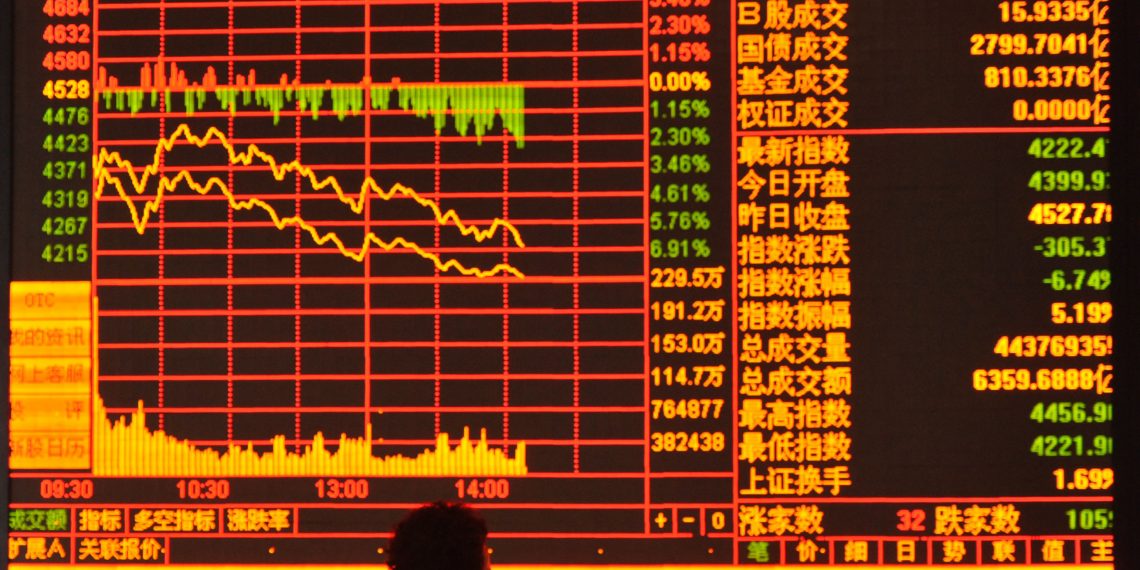 Canada’s massive pension fund is coming under scrutiny for investing heavily in China amid political tensions and a predicted decline in the growth of the Chinese economy.

Canada possesses among the world’s top 10 pension funds in terms of size and despite growing uncertainty, it will double down on its holdings there.

Canadas Pension Plan Investment Board (CPPIB) president and chief executive, Mark Machin, has a different outlook. He sees China as a place to diversify and with potential, which shall outweigh any short-term shocks.

China is overall the world’s second largest economy and perhaps in earlier times this decision would go without question.

Consequently, Machin supports the decision by relying on the strength China retains globally in the markets and the economy. He also thinks that any current setbacks are just temporary.

The CPPIB has $280 billion of assets under its management as of last summer, with the biggest investments in real estate and infrastructure. The plan is to increase the asset allocation in China from a current 7.6% to up to 20% by 2025.

The controversy arises when looking at rising difficulties between the U.S. and China, which has seemingly crossed over into Canada. Canadian authorities arrested Huawei’s Chief Financial Officer Meng Wanzhou at the request of the U.S.

Additionally Canada is looking into banning Huawei technology use in the new 5G wireless network due to national security concerns. Coupled with this, the slowdown of Chinas growth from 6.6 to 6.3 in 2018 and the growing U.S. and China trade war, its clear why people are concerned.

China and The United States are currently in a trade war that raises alarms for the investment plan. With both sides imposing tariffs on billions dollars of each other’s imports, it’s no doubt that the war has global implications.

The trade dispute may cause a shock to the global economy, but Machin said that opportunities to buy Chinese assets at lower valuations could be a result.

In essence, this means that the tensions can provide investors with the opportunity to buy Chinese assets on sale as the valuations fall. Machin has a lot on his plate but when looking at his statements a logical long-term strategy is evident and it might just work but only time will tell.