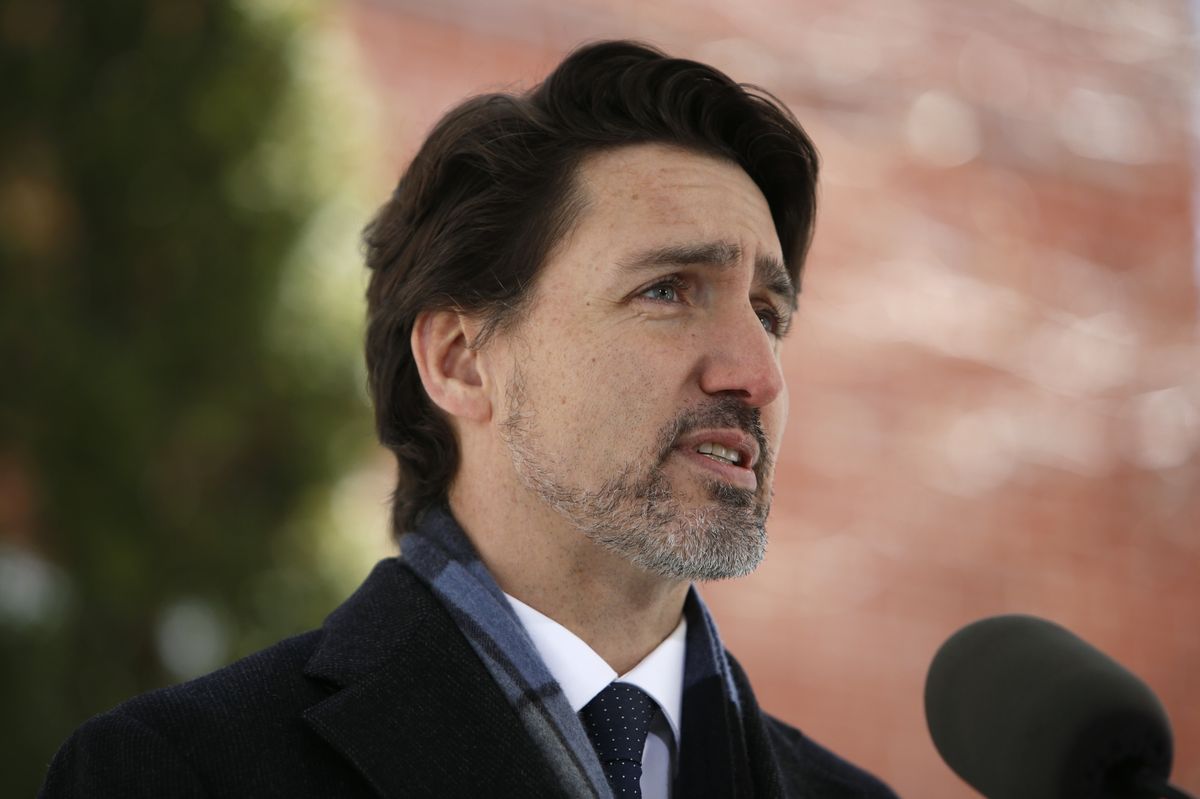 Canada shouldn’t reopen its economy until there is enough personal protective equipment for businesses to fight the coronavirus, Prime Minister Justin Trudeau said.

“I don’t think we should be reopening any sector of the economy until we have enough material to protect Canadians and ensure that we are stopping the spread of COVID-19,” Trudeau said at a news briefing in Ottawa Saturday.

“Plane loads” of PPE supplies to fight the pandemic will be landing next week from abroad and domestic supplies are ramping up, Trudeau said. “We know we have to take a gradual and progressive approach and be very careful about reopening the economy.”

The prime minister said the federal government is continuing to work with the provinces on establishing a baseline checklist for reopening based on science, though timing and exact measures will be different from one province to another. He said he spoke with provincial leaders last night about issuing a joint reopening statement.

Move too fast and the country risks losing all the progress it’s made so far, he said. Canada’s plan will focus on containing the spread and doesn’t hinge on individuals being immune, he said.

Still when and how to open is largely in the hands of the provinces. Saskatchewan has already announced plans to reopen its economy in phases starting on May 4 while New Brunswick is now allowing outdoor activities. Ontario and Quebec, the two most populous provinces, will outline their plans next week.

Trudeau also announced C$62.5 million ($44.32 million) in aid for the fishing industry at his news conference. The federal government’s direct spending measures to support the economy reached almost C$150 billion as of Friday, according to finance department figures.

How will 3D printing revolutionise the real estate sector?