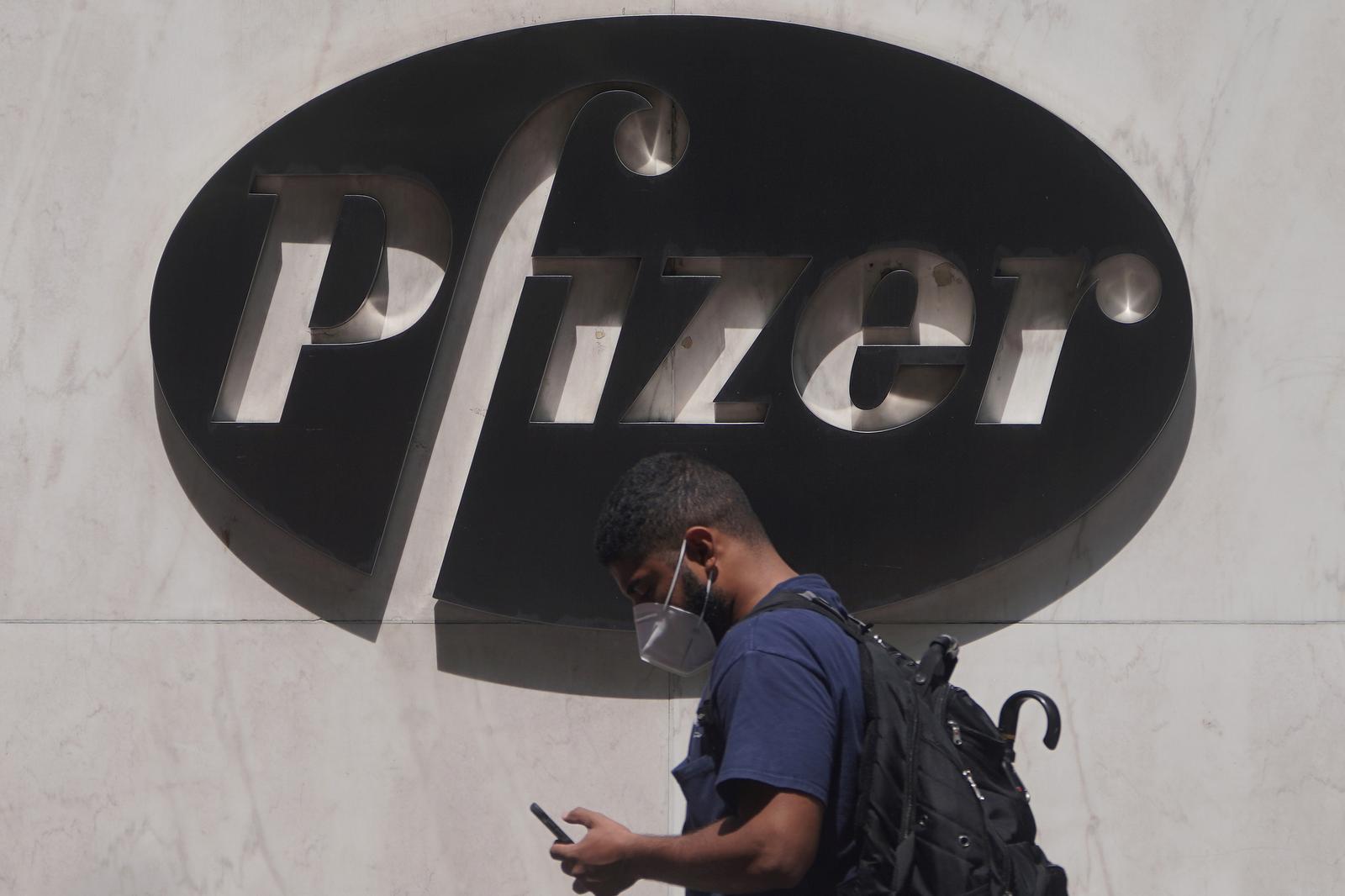 OTTAWA (Reuters) – Canada has signed separate deals with Pfizer Inc and Moderna Inc to supply millions of doses of their experimental coronavirus vaccines, a top official said on Wednesday.

Procurement Minister Anita Anand said Ottawa was “very, very intensely negotiating” multiple deals with a number of other potential domestic and international vaccine suppliers, but did not give details.

There are no approved vaccines for COVID-19, but 19 vaccines are being tested in humans around the world.

“We all want a silver bullet but unfortunately that’s not the case,” Anand told a news conference. Other measures would be needed, such as buying more protective equipment and investing in medicines to alleviate the symptoms of sufferers.

Moderna will provide its mRNA-1273 vaccine candidate. Pfizer – working with German biotech firm BioNTech SE – said separately it planned deliveries of the BNT162 mRNA-based vaccine candidate over the course of 2021.

The deals open a new front in Canada’s vaccine push. The federal government has funded several local projects, including one by Quebec’s Medicago that is in an early stage trial. It has also approved a local trial for a leading Chinese candidate, from CanSino Biologics.

All potential vaccines will require Health Canada regulatory approval, Anand said, adding that her ministry was procuring the equipment supplies needed to perform the final manufacturing and packaging in Canada.

“Any potential vaccine candidate will take time to develop, properly test, mass manufacture and properly distribute,” she said, declining to say how much the deals were worth.

Many popular iPhone apps secretly record your screen without asking