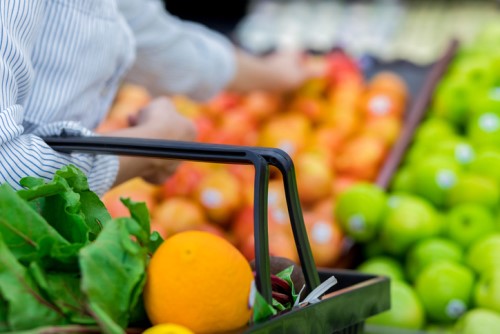 As part of the federal government’s pledge to support efforts to achieve clean energy future, the Natural Resources Canada announced the $1.44m investment in the establishment of the country’s first near net-zero supermarket in Stouffville, Ontario.

According to the World Green Building Council, net-zero buildings are “highly energy efficient with all remaining energy from on-site and/or off-site are renewable sources.” The Longo Brothers Fruit Market store will be using 35% less energy than other supermarkets. It will also be producing 65% of its own energy through renewable technologies.

“In fact, we were the first Canadian grocery retailer to have a solar energy system tied to the hydropower grid. With the average grocery store supporting more than one million consumer interactions per year, this first-in-Canada project is a visible way for us to contribute to solving climate change. It will also establish a new benchmark for the performance of future supermarkets in Canada and elsewhere,” he said.

Minister of Indigenous Services and Member of Parliament for Markham–Stouffville Jane Philpott announced the project on behalf of the Honourable Amarjeet Sohi, Canada’s Minister of Natural Resources. She said Longo’s Stouffville market will be able to demonstrate first-of-its-kind net-zero energy solutions.

“Through their energy-efficient practices and their use of renewable energy technologies, they are creating new jobs and protecting our environment. Our government is proud to partner on this innovative project,” she said, adding that the project is expected to create 165 jobs in the Stouffville area.

With the help of Neelands Group Limited and s2e Technologies, the initiative targets to slash between 1,500–2,000 metric tonnes of greenhouse gas emissions a year — equivalent to taking 274-366 cars off the road annually.