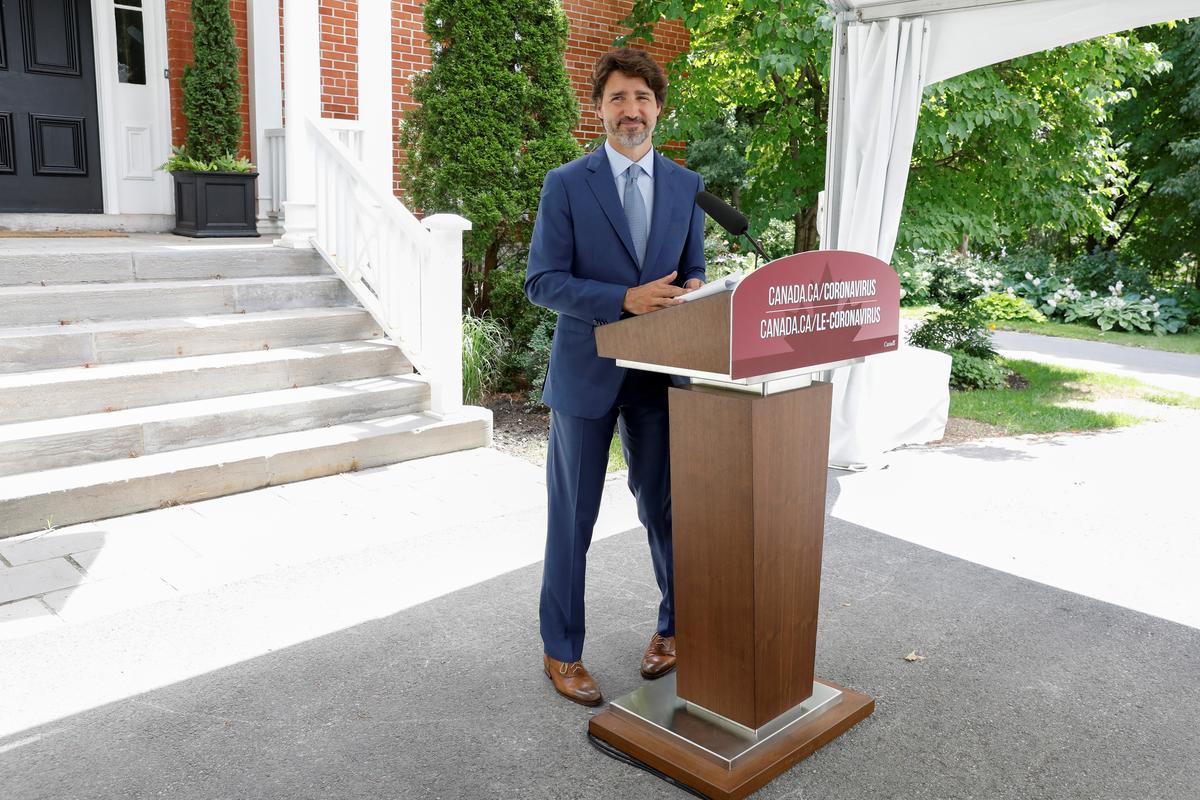 OTTAWA (Reuters) – Canada’s federal government will give the 13 provinces and territories more than C$19 billion ($14 billion) to help pay for the costs of restarting the economy after several months of COVID-19 pandemic lockdowns, the prime minister said on Thursday.

The federal government first announced it wanted to reach a “safe restart agreement” with the provinces and territories last month, when it pledged C$14 billion, and negotiations have been ongoing ever since.

The cash is meant to cover extraordinary costs over the coming six to eight months, Prime Minister Justin Trudeau said in a news conference, and will take care of “the kinds of things that actually really matter to Canadians,” including preparing for a possible “second wave” of contagion.

The money will also allow the government to provide up to 10 days of sick leave for those who do not already have it, Deputy Prime Minister Chrystia Freeland said in the same news conference.

“COVID-19 isn’t just a health crisis, it’s an economic crisis, too,” Trudeau said. “Because until we find a vaccine, the daily threat of COVID-19 will not disappear.”

Canadian provinces and territories have been gradually reopening. On Wednesday, Canada reported 343 new cases from a day earlier and 12 more deaths.

But there is growing concern about the spread of the virus from the United States, where numbers are skyrocketing in several states.

Canada and the United States on Thursday confirmed a Reuters report from earlier this week, which said the border would remain closed to nonessential travel until Aug. 21. It has been shut since mid-March.

Reporting by Steve Scherer and Kelsey Johnson in Ottawa; Editing by Jonathan Oatis and Matthew Lewis