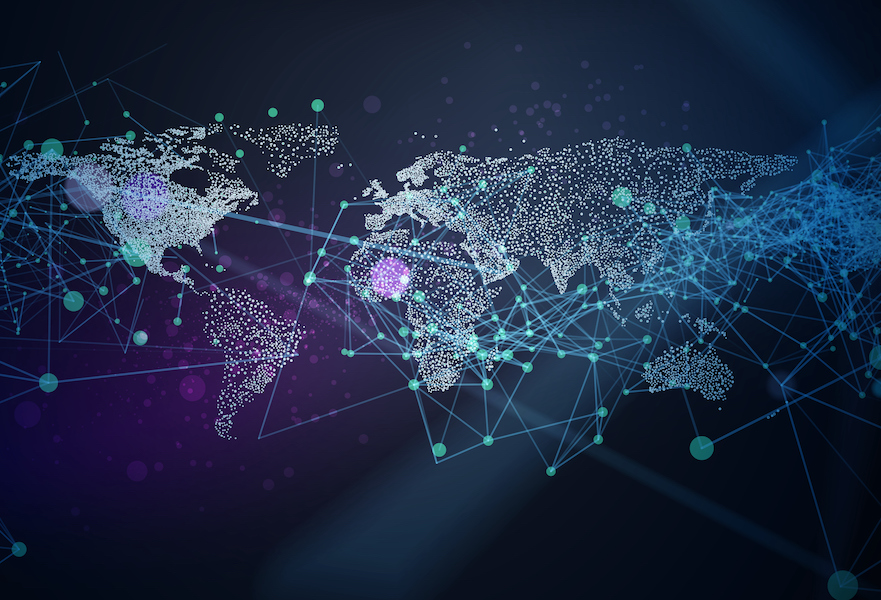 Canada is proceeding with its plan to tax technology giants next year even as the world’s wealthiest democracies proposed a new global tax framework that includes plans to impose a levee on the firms, federal Finance Minister Chrystia Freeland said Saturday.

Her remarks came following a meeting of G7 finance ministers, who hammered out details of the possible global taxation plan during talks held in London.

The Group of Seven wealthy democracies agreed to support a global minimum corporate tax of at least 15% to deter multinational companies from avoiding taxes by stashing profits in low-rate countries. They also endorsed proposals to make the world’s biggest companies — including U.S.-based tech giants — pay taxes in countries where they have lots of sales but no physical headquarters.

But Freeland noted countries would repeal their taxation plans following a transition to the new global system, she said after the meeting.

“We’ve shown today that it is possible to end the global race to the bottom on taxation and this world’s leading liberal democracies are able to work together in the common interest,” Freeland said in a media call from London.

“Multinational companies need to pay their fair share of taxes. Jurisdiction shopping allows them to avoid doing that.”

Freeland wouldn’t say if any Canadian companies would face the proposed new tax formula, but said some domestic firms would be subject to next year’s digital tax.

Other G7 finance ministers said the framework agreement is not the end of the story. Instead, they said, it’s meant to propel long-standing discussions among a wider group of countries and signal that taxation changes are necessary.

U.S. Treasury Secretary Janet Yellen said the proposal “provides tremendous momentum” for reaching a global deal that “would end the race-to-the-bottom in corporate taxation and ensure fairness for the middle class and working people in the U.S. and around the world.”

Nations have been grappling for years with the question of how to deter companies from legally avoiding paying taxes by using accounting and legal schemes to assign their profits to subsidiaries in tax havens — typically small countries that entice companies with low or zero taxes, even though the firms do little actual business there.

International discussions on tax issues gained momentum after U.S. President Joe Biden backed the idea of a global minimum of at least 15% — and possibly higher — on corporate profits.

The meeting of finance ministers came ahead of an annual summit of G7 leaders scheduled to take place from June 11-13 in Cornwall, England. Prime Minister Justin Trudeau is planning to attend.

The endorsement from the G7 could help build momentum for a deal in wider talks among more than 135 countries being held in Paris, as well as a Group of 20 finance ministers meeting in Venice in July.

“We understand that this whole idea works only if we get the broadest possible group of countries to sign on and for that to happen they need to have a say as well,” said Freeland, who is also deputy prime minister.

The framework proposes allocating taxing rights to countries on at least 20% of profit exceeding a 10% margin for the largest and most profitable multinational enterprises. That’s something Canada doesn’t currently have.

It also commits to a global minimum tax of at least 15% to be levied on a country by country basis.

The framework could force some of the world’s biggest companies, including U.S.-based tech giants like Facebook, Google, Apple and Microsoft, to pay taxes in countries where they generate significant revenue but have no physical headquarters.

The U.S. considers those national taxes to be unfair trade measures that improperly single out American firms.

Facebook vice-president for global affairs Nick Clegg said the deal is a big step toward increasing business certainty and raising public confidence in the global tax system, but acknowledged it could cost the company.

“We want the international tax reform process to succeed and recognize this could mean Facebook paying more tax, and in different places,” Clegg said on Twitter.

Freeland said it’s important to Canada that a minimum floor be established for corporate taxes.

“We’re a relatively high-tax country. We need to be because we have a high level of public services and that means that a corporate tax race to the bottom really hurts us,” she said.

“We strongly support efforts to make multinational tax avoiders like Facebook and Google pay their fair share, but that doesn’t mean giving up sovereignty over our tax system,” he said in a statement. “Canadians, and Canadians alone, determine our nation’s domestic tax policy and rates.”

Britain’s Treasury chief Rishi Sunak, the meeting’s host, said the deal would reform the global tax system to make it fit for the digital age and to ensure “the right companies pay the right tax in the right places.”

The global minimum tax rate was backed by U.S. President Joe Biden, who originally pushed for a minimum tax rate of 21%. Biden is proposing a 21% U.S. tax rate on companies’ overseas earnings, an increase from the 10.5% enacted under former president Donald Trump.

Bank of Canada likely to raise rates again Wednesday — but should it?