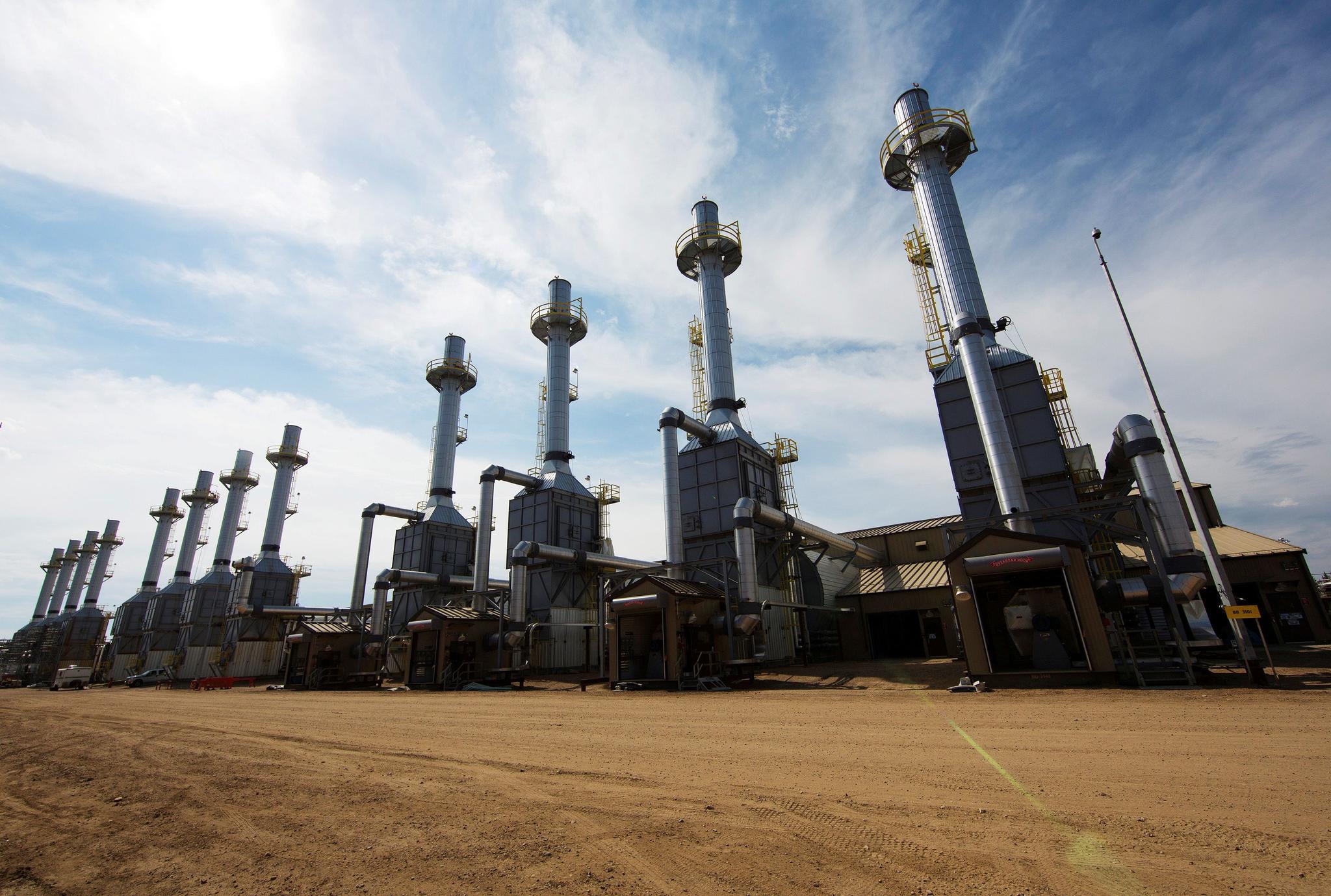 WINNIPEG, Manitoba (Reuters) – Canadian crude producers are churning out extra barrels to finish their hardest year in decades on a higher note, after Alberta’s government lifted restrictions and as demand for heavy oil surged.

Some companies in Canada, the world’s fourth-largest producer, continued to post big losses in the third quarter, swelled by impairment charges related to pandemic travel restrictions that have depressed fuel demand.

Producers cut 972,000 barrels per day (bpd) in spring when prices set new lows, dropping production to about 4 million bpd. They have since restored all but 270,000 bpd, according to the Canada Energy Regulator.

Cenovus Energy Inc is likely to raise production in December, with volume depending on prices, and expects rivals to re-start their curtailed capacity, Chief Executive Alex Pourbaix said last week.

“We’re going to see a significant amount of that come back over the next few months,” Pourbaix said in an interview.

Suncor Energy Inc said last week it would raise production at its Fort Hills mine in 2021 and is making improvements at its Firebag site to squeeze out more capacity.

Even though benchmark U.S. crude prices are down 42% since the start of the year, they have rebounded sharply since April.

But at around $35 per barrel, any profits are slim. The cost of adding incremental barrels can be modest, however, when facilities reach higher output levels, Little said.

Alberta last month lifted output restrictions that it imposed in 2019 to alleviate congested pipelines, now that they are running fluidly and storage levels are low.

More production may slow the industry’s bleeding. It is cutting some 32,000 production and service jobs, according to government data and announcements this month by Suncor, Cenovus and Husky Energy Inc.

Heavy oil supplies have tightened due to U.S. sanctions against Venezuela, helping Canada land sales to unusual destinations such as India.

How tax changes will impact the private market. Part 2 of 3