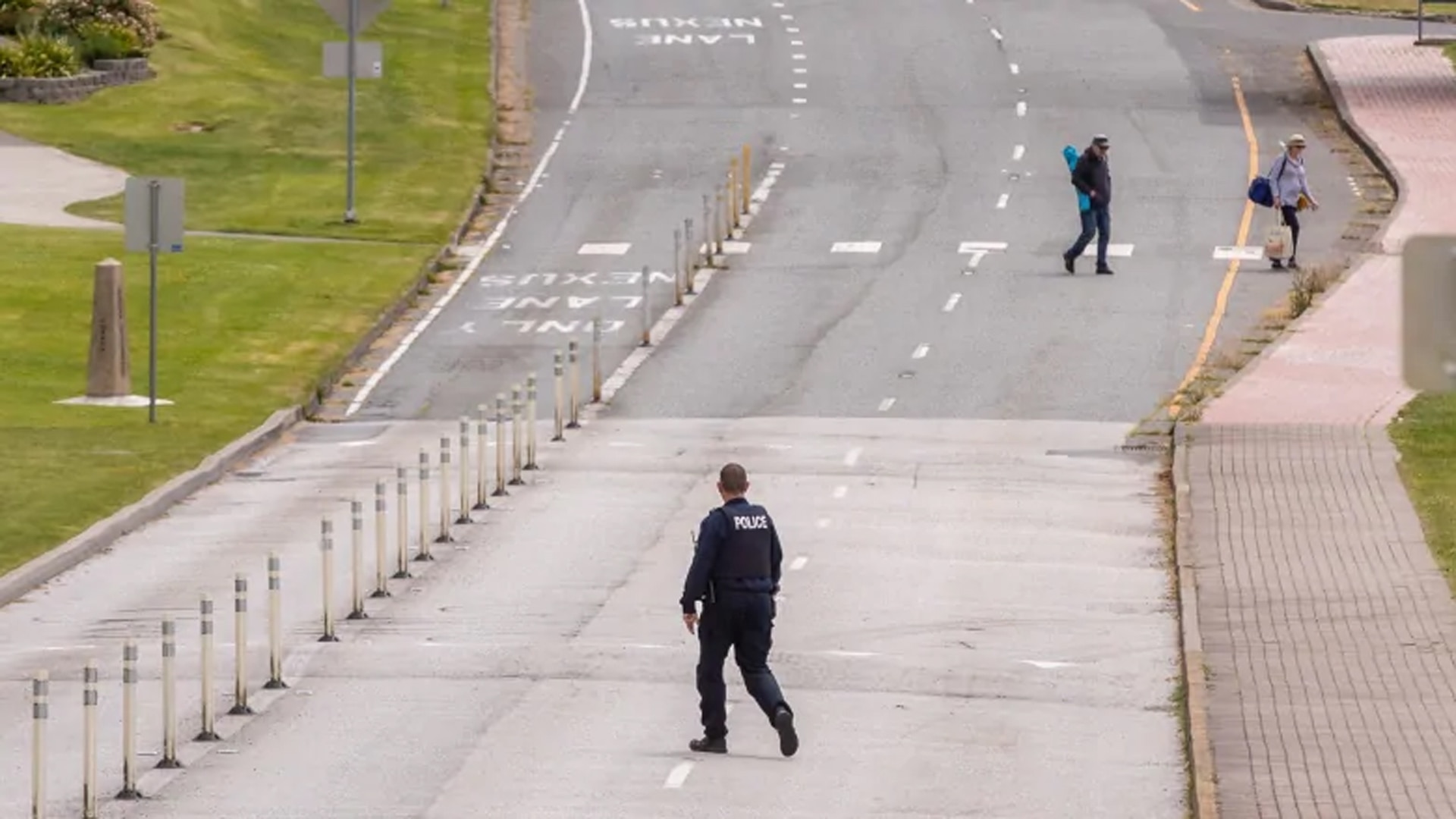 The Canada-U.S. border will remain closed to non-essential travel for at least another 30 days to slow the spread of the novel coronavirus as confirmed cases in the United States continue to climb past the two million mark.

The deal was set to expire on Sunday but will now extend until July 21, Prime Minister Justin Trudeau announced during his daily news conference today.

“This is an important decision that will keep people in both of our countries safe,” he said.

Both countries reached an agreement in March to temporarily close the border to non-essential travel — meaning no recreational visits — while keeping it open to commercial traffic and essential workers who cross the border for work, and has already extended the deal twice so far.

Last week the federal government announced it will now allow some immediate family members separated by the temporary COVID-19 travel restrictions to cross the border into the country.

Anyone who enters the country will have to self-quarantine for 14 days.

The total number of confirmed COVID-19 cases globally has surpassed eight million, according to data from Johns Hopkins University. More than 2.1 million of those cases are in the United States. There have been more than 437,000 deaths from COVID-19 around the world, with more than 116,000 of them in the U.S.

In Canada, the number of confirmed and presumptive coronavirus cases has surpassed 99,000, with 29,878 of them still active. A CBC News tally of deaths based on provincial data, regional health information and CBC’s reporting stood at 8,093 on Tuesday morning.