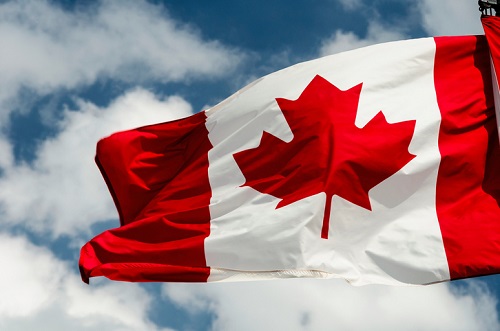 If its stellar export performance is any indication, then it would seem Canada and the United States still have a strong desire to work together despite increasing geopolitical trade risks.

According to Export Development Canada’s (EDC) semi-annual Global Export Forecast, Canada’s export performance has expanded at a rate higher than projected at 8%, in contrast to the expected 6%.

The growth was particularly supported by the robust demand from US companies and consumers for Canadian products and services. This is despite NAFTA negotiations going in hot waters.

In fact, American companies are actually the reason why Canada’s energy sector is back on track, as the oil patch rebounds from devastating forest fires and an ongoing lower price environment. Additionally, the US and global industrial sectors are beginning to gradually increase production, leading to Canada’s ore and metals export to grow.

“Despite the political signals coming out of the U.S., Canadian and US companies are clear: they want to do more business together,” he stressed, saying that Canadian firms are making new business investments in the US.

For next year, export growth is expected to moderate to 4%. Hall said the country might have finally put its feet on the bottom of the long export stagnancy period.

Canada will also benefit from the improvement of global exports, driven mainly by the emerging markets of China, India, and Brazil. On the other hand, developed markets will be providing growth opportunities in the long-term, particularly as a result of the new Canada-EU Comprehensive Economic and Trade Agreement (CETA) which opens up a $20 trillion market to Canadian exporters.

Premier’s task force to support B.C. economy during, after COVID-19